Born in Stockholm, Sow began his career with Swedish side FoC Farsta before moving to AFC Eskilstuna – then known as Vasby United – in December 2010.

In his one and only season with the Sodermanland County club, the striker made 15 appearances and scored six goals, including five in his first seven games.

Sow signed for Moldovan top-division outfit FC Dacia Chisinau in February 2012 and during his time with the Wolves, he scored two goals including a first-half winner in a Europa League qualifier against Slovenian side NK Celje

In May 2013, the-then 23-year-old returned to Sweden with Allsvenskan side Syrianska FC. In his first season back home, Sow scored two goals in seven games.

Upon the season’s close, Sow rejected the opportunity to renew his contract at Syrianska and opted for a move to England with Crystal Palace, then managed by Ian Holloway, after impressing the Eagles boss while on trial. The forward, however, left Selhurst Park without making a first-team appearance.

Ahead of the 2014/15 campaign, Sow joined Heart of Midlothian on trial and did enough to earn himself a two-year contract – the striker scored in friendlies against East Fife and Manchester City.

He followed that campaign up with another impressive showing in 2015/16.

Before moving to China with Super League club Henan Jianye, Sow scored 11 goals for Hearts and provided six assists – one of those goals, a superb 90th-minute free-kick in a 2-2 draw against Celtic at Tynecastle.

The aforementioned switch to Asia came on the final day of the 2016 January Transfer Window for a reported £1.5 million – this after Sow had attracted interest from clubs such as Birmingham City, Celtic and Rangers.

He made his debut for Henan Jianye in March of that year, scoring in a 1-0 win over Shanghai SIPG. He finished the 2016 Chinese Super League season with four goals to his name and one assist.

Earlier this year, Sow made a loan move to United Arab Emirates outfit Emirates Club, with whom he contributed six goals – three finishes and three assists – in 11 appearances.

He returned to Henan Jianye in May but did not make an appearance for the club before ending his stay by mutual termination, ahead of his switch to Stadium MK. 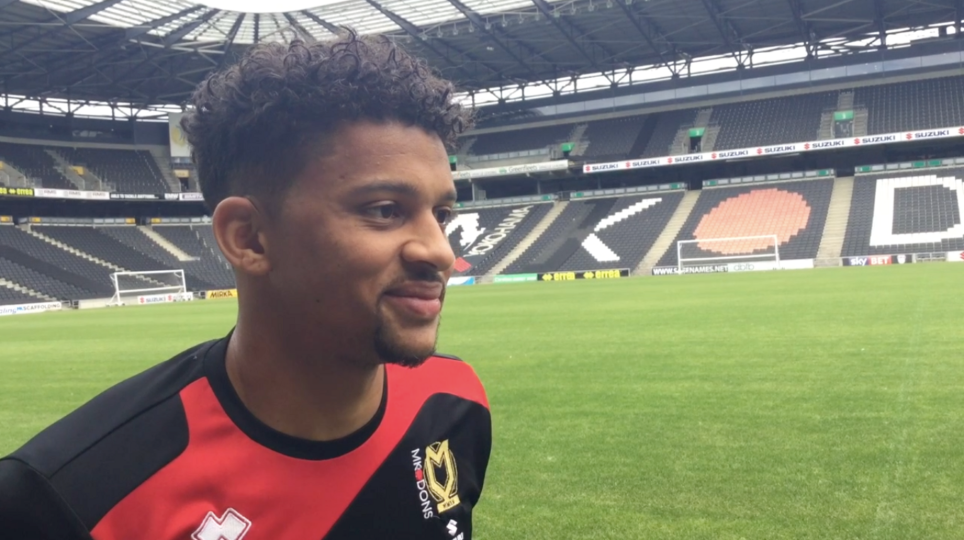 Sow wants to be a winner at Stadium MK No. 9 is signing number nine


MK Dons have secured the services of Swedish striker Osman Sow on a free transfer. 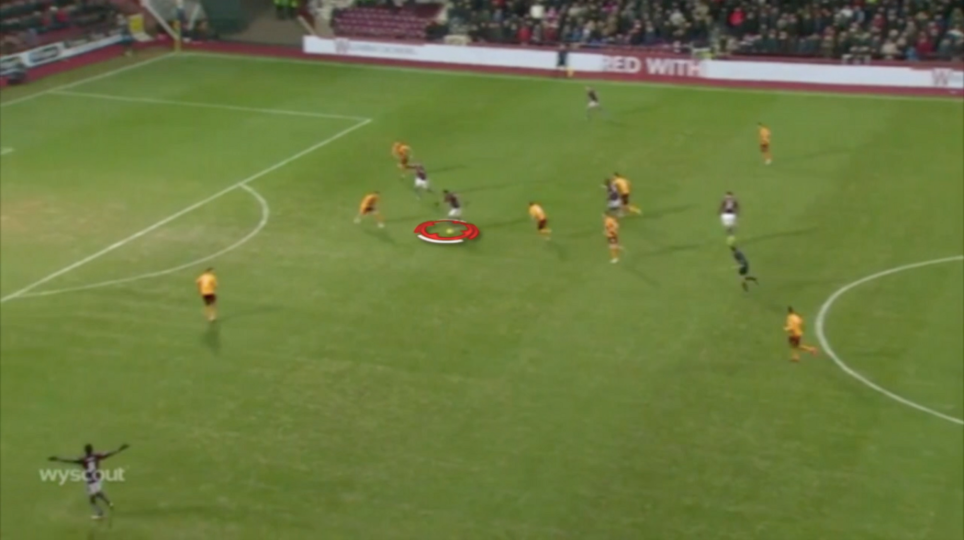