mkdons.com takes a look at the career so far of MK Dons’ newest winger Aidan Nesbitt...

Nesbitt is a product of Celtic’s Academy system and was a stand-out performer during his time in the Under-18s at Celtic Park, while also representing Scotland at youth level.

The winger scored a hat-trick in the 2015 SFA Youth Cup final against Rangers to help the Bhoys lift the trophy. The following campaign, he scored four goals in as many games in the UEFA Youth League.

He also impressed during his 15 appearances for Scotland’s Under-16s and Under-17s sides – with the latter, he was named in the Team of the Tournament at the 2014 UEFA European Under-17 Football Championship.

Also during the 2015/16 season, Nesbitt made his senior debut for Celtic in their Scottish League Cup victory over Raith Rovers – the winger was a second-half substitute in the 2-0 home win.

Nesbitt joined Scottish Premiership side Partick Thistle midway through the campaign, making his debut for the Jags in a 2-0 triumph over St. Johnstone. The-then 19-year-old totalled seven appearances during the remainder of the season.

His form at club level earned him further recognition on the international stage – during 2015/16 he played nine times for Scotland’s Under-19s and scored three goals.

The attacker impressed during his time with Morton, totalling 39 appearances and helping the Renfrewshire outfit reach the Premiership play-offs.

He also received a first call-up to the Scotland Under-21s squad during 2016/17, making his debut at that level in a UEFA European Under-21 Championship qualifier against Iceland.

Nesbitt has been limited to just one senior appearance this season – a Challenge Cup outing for Celtic midway through August – but, after making the move to England, will be hoping to translate the form he showed last season at Morton onto the field at Stadium MK. 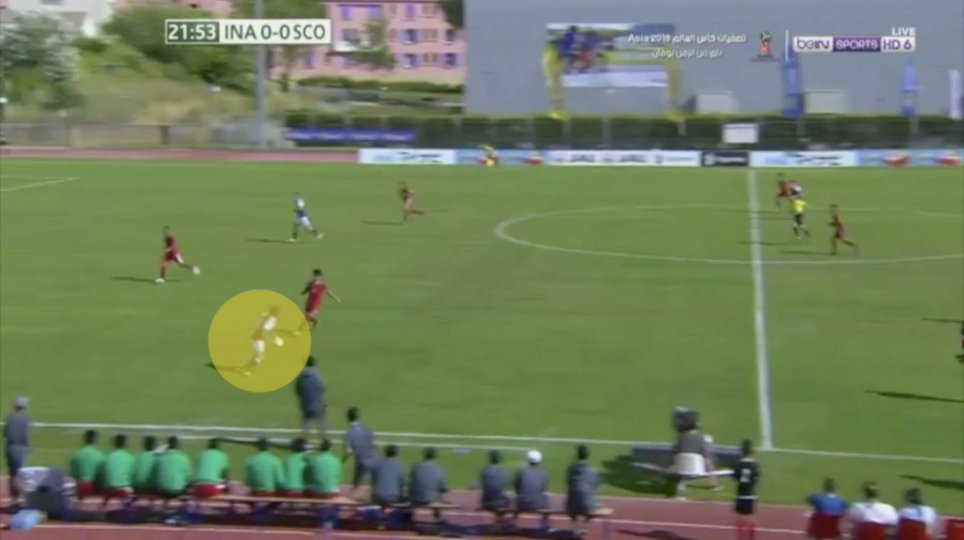 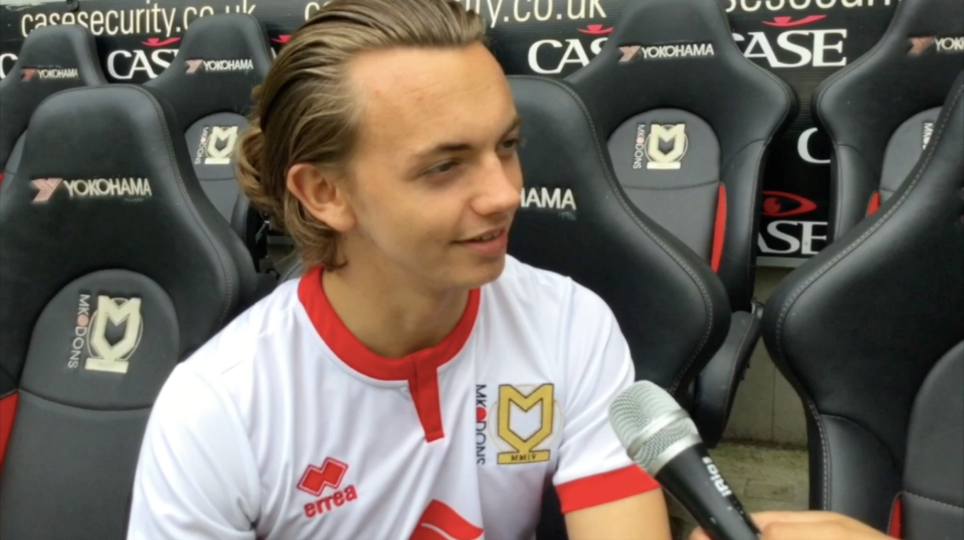