Dean Lewington insists MK Dons must improve in all areas if they are to bounce back from Saturday’s defeat to Blackburn Rovers.

The men from MK1 were beaten 4-1 at Ewood Park last weekend and although Lewington believes the scoreline flatters their hosts, he isn’t hiding from the fact the team were far from their best.

“It was a strange game,” Lewington told iFollow MK Dons. “We played well at times and we looked well in it. The scoreline flatters them because we were never 'backs-to-the-wall' but we made mistakes at both ends, which cost us.

“They scored early which made it difficult but the equaliser put us back in it. We then conceded from two set pieces and we were chasing the game again.

“We can't blame it on being a new team – there are players in there good enough to playing well without needing to play with each other for 50, 60 games.

“We need to improve in every area because we're just a little bit off the pace. The fluidity of the game isn't there – it's in fits and bursts. At times we're doing okay, it’s just not for long enough.”

Saturday’s loss was the Dons’ third of the new season but Lewington believes there is still plenty of confidence in the dressing room that the form will soon turn.

“We've not set the world alight this season and haven't scored many goals but you'd hope, this early on, people aren't getting too down yet and the confidence is still there.” 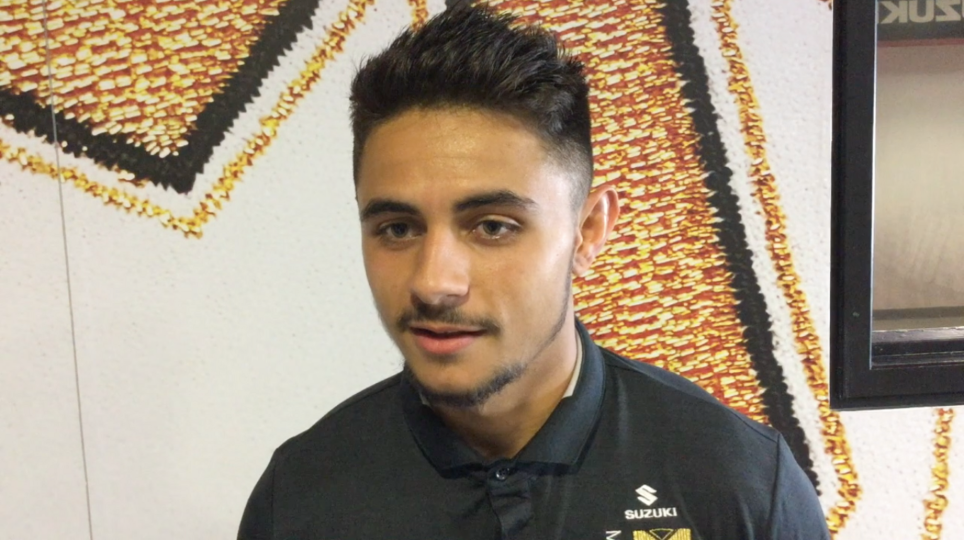