Ticket details for MK Dons’ Sky Bet League One fixture at AFC Wimbledon next month have been confirmed.

The following arrangements have been put in place in consultation with supporters from the Club’s Away Ticketing Group – the safety of all supporters attending the game continues to be of paramount importance.

The Club has 600 tickets for this fixture and these are now being sold in the following priority order, as per the policy outlined in the Supporter Charter.

Priority 1
Away Season Ticket holders, who will be contacted directly by the Box Office.

Priority 2
Season Ticket holders who have attended four away games in the past 12 months and have been recorded as having purchased these from the club and on the Club database. Supporters in this category have priority from 9.30am on Saturday 26th August until 5pm on Friday 1st September to claim their tickets.

Priority 3
a) All other Season Ticket holders.
b) Club Dons members who have attended four away games in the past 12 months and have been recorded as having purchased these from the club and on the Club database. Tickets in this category can be applied for from 9.30am on Saturday 2nd September until 5pm on Friday 8th September.

Priority 4
All other Club Dons members. Tickets in this category can be applied for from 9.30am on Saturday 9th September until 5pm on Tuesday 12th September.

Priority 5
All other supporters who have purchased tickets for four or more different away games in the past 12 months via MK Dons. Tickets in this category can be applied for from 9.30am on Wednesday 13th September.

Tickets are subject to availability and will not be made available for general sale. There will be online ticket sales for this fixture.

All supporters will need to travel to the game via the Club’s official coaches – this will be the only way you can receive your match ticket.

There will be three coach departure points – Stadium MK, Aylesbury and inside the M25. Like last season, coach prices have been subsidised at £13 from the Stadium MK and Aylesbury locations and £7 from the inside M25 location.

Supporters should be aware that the Club’s ticket allocation is standing only.

The Club were been allocated two wheelchair bays and these will be allocated as per the priority list detailed above. In the event that more than two wheelchair supporters apply from the same priority category, then a ballot will take place.

Tickets can be bought in person from the Box Office or by calling 0333 200 5343. There will be no online ticket sales for this fixture.

Confirmed departure times will be announced in due course.

Fans can expected to be held back in the stand after the fixture before the coaches depart for the three locations.

Anyone under the age of 16 must be accompanied by an adult.

BEAMBACK
The Club will be screening a beamback of the fixture at Stadium MK – tickets are exclusively available to those supporters on the database with a previous ticketing history.

Tickets are priced at £10 adults and £8 under-18s, which include entry, a hot food item and £1 off your first drink.

To book beamback tickets, visit the Box Office or call 0333 200 5343. There will be no online sales for the beamback. 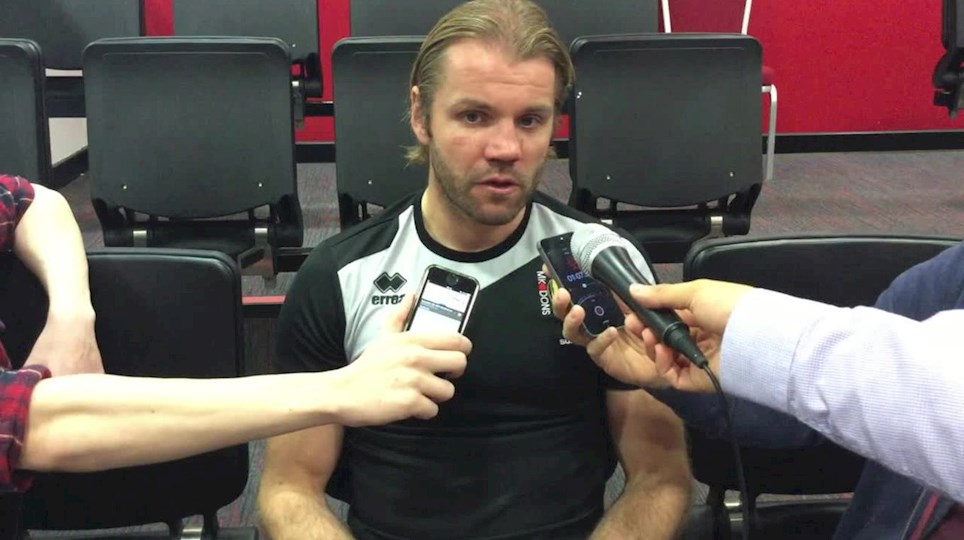