Joy Doyle was the lucky winner of the October Academy Supporters’ Draw.

After being selected randomly at half-time during Sunday's Sky Bet League One clash with Port Vale, Mrs. Doyle will win back the price he paid for his 2016/17 Season Ticket in the clubRed.

The Academy Supporters’ Draw is a scheme open to all Season Ticket holders aged 16 or over, where all entrants will be entered into a monthly draw to win back the price they paid for their 2016/17 Season Ticket*.

Each member will be given a unique number and draws will take place at the first game of each month until April 2017.

What’s more, you will also receive a monthly newsletter with news and interviews from inside the Academy as well as exclusive ticket offers for selected Academy fixtures at Stadium MK.

Entry into all the remaining draws costs just £12. The income from the Academy Supporters' Draw is ploughed into resources to help the identification, development and coaching of the best home-grown talents, which will provide the Club with strong foundations for the future.

To sign up to the Academy Supporters’ Draw in time for next month’s draw, visit the Box Office/centre:mk kiosk, call 0333 2005343 or email boxoffice@mkdons.com.

*clubGold, clubPlatinum and clubBlack Season Ticket holders can enter but the prize will be capped at the price of an early renewal adult clubRed Season Ticket. 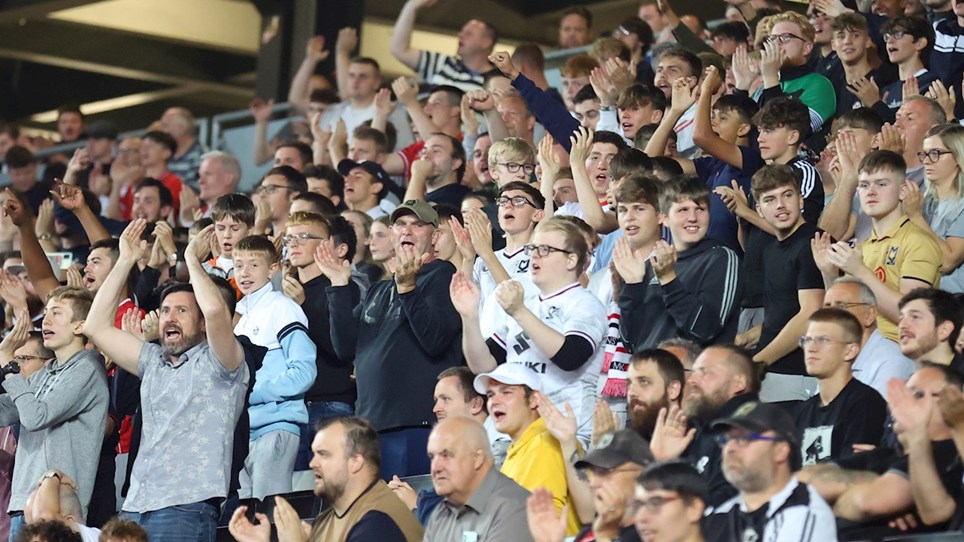