A Super Six ticket in the Family Area, Cowshed, Corner and East Wing is priced at £60, for a central view in East Centre it’s £80 and in the warmth of clubRed it’s £120.

You have the option to reserve the same seat or to select different seats for each game. If you choose to reserve a seat you’ll need to notify the Box Office of your selected matches up to 14 days prior to the fixture, otherwise the seat will be released for general sale and you would need to select a seat elsewhere.

The Box Office keeps a record of the number of games attended and upon the completion of the sixth fixture, Super Six Season Ticket holders will be able to purchase matchday tickets at the under-21 members’ casual ticket price.


Can't make it to today's Sky Bet League One clash with Fleetwood Town? Supporters who aren't able to make the game can still watch the action LIVE courtesy of iFollow MK Dons. 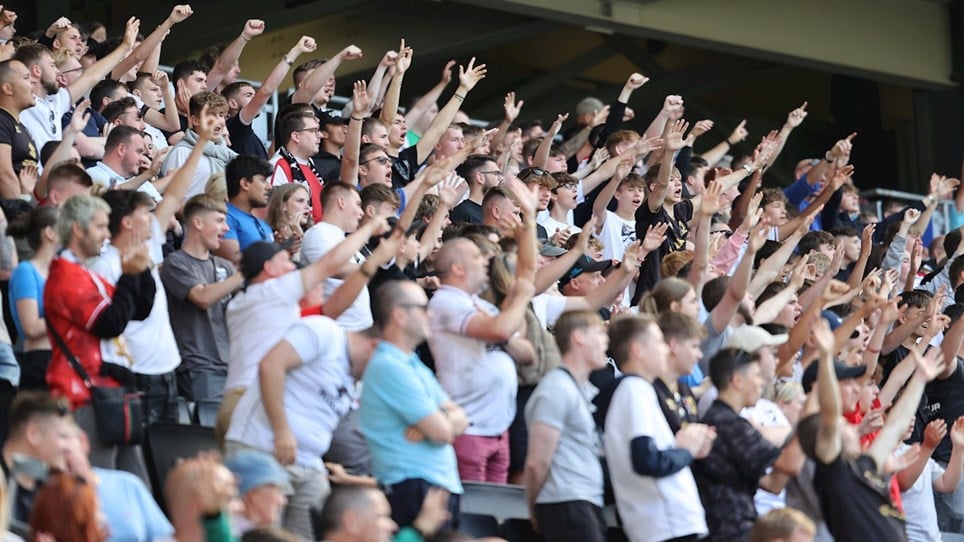 
Tickets for today's Sky Bet League One fixture with Fleetwood Town will be available to buy right up until kick-off at Stadium MK.