Chuks Aneke still has a way to go before he can make his MK Dons debut but the former Arsenal man can’t wait for that moment to come.

The Dons swooped for attacking midfielder Aneke earlier this week, tying him to a one-year deal which has the option for a further 12 months.

“I’m delighted,” he told MK Dons PlayerHD. “This is a great club – I’ve made a lot of appearances in League One, so I’ve known about the manager, the staff and the stadium for a long time and I’m delighted to be here.

“There was an opportunity to come here before I went to Belgium, so I’ve known about the Club’s interest since then. Now it’s happened, so I’m delighted.”

“I’ve also played with Samir, in the youth team days at Arsenal and I know him quite well. It’s been a while since I’ve played with him but he’s a good player and it should be fun.”

“(Benik) put in a great message about the club and the manager.

During his time at Arsenal, Aneke played alongside Samir Carruthers as well as former striker Benik Afobe and the 23-year-old says he received good words from both players about the Club before agreeing to the switch.

“I just want to get on that pitch and play some football because I miss it and I feel like I’ve got a lot to prove. I’ve just got to complete my rehab which I’m hoping will go as a quickly and as smoothly as possible.”

“I’m on the other side of my injury now so I’m looking forward to completing my rehab and getting back to playing some games.

Aneke is currently in a rehabilitation period due to an injury picked up while playing for his previous club but the playmaker, who has 25 league goals to his name, is looking to get back as soon as possible. 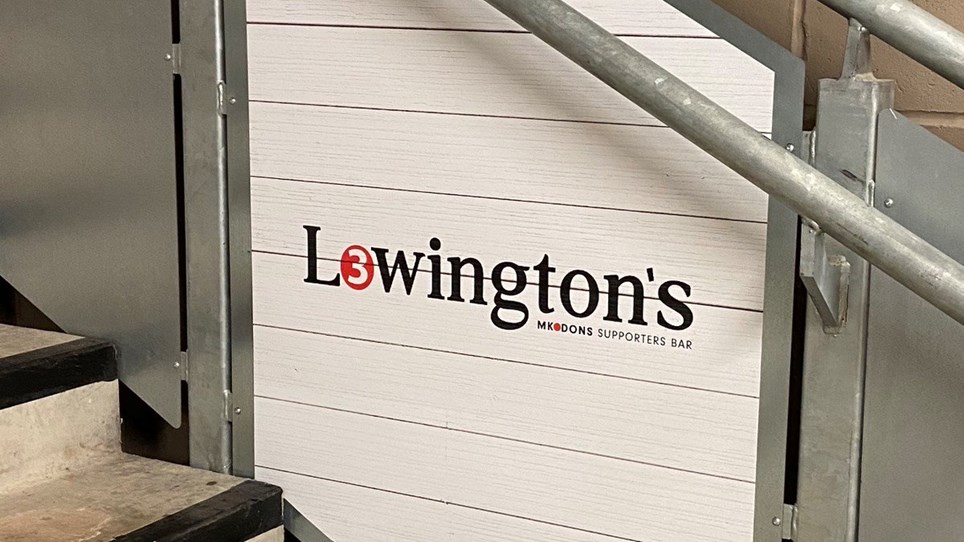