Three hundred more season tickets have been sold this week as excitement continues to grow ahead of the Dons’ first Sky Bet Championship campaign.

Fans can watch every home of the Dons’ inaugural season in English football’s second tier by snapping up a 2015/16 season ticket – don’t forget Under-12s can go FREE with a Young Dons membership while under-18 season tickets are priced from £3.50 per month* and adults from £32 per month*.

However, with clubRed ticket sales rapidly approaching the 1,000 mark, the Club has announced that the FREE under-12 offer has reached its cap in clubRed.

While under-12s can still go FREE in all other areas of the ground, the offer is no longer available in clubRed. Supporters wishing to bring Under-12s can do so at a special season ticket price of £96.

For more information visit the Box Office at stadiummk/kiosk at thecentre:mk or call 0333 200 5343.

HOW TO SIGN UP
If you are a current season ticket holder wishing to renew you can click here, visit the Box Office at stadiummk/kiosk at thecentre:mk, email boxoffice@mkdons.com or call 0333 200 5343.

If you are wishing to sign up for the first time, pick up an application form from the Box Office/thecentre:mk kiosk, fill it out and then return it either in person, by email at boxoffice@mkdons.com or by post.

Supporters can also sign up using the Club's interest-free monthly direct debit scheme, simply by completing the instalment plan, which can be found on the season ticket application form, and returning it to the Box Office/thecentre:mk kiosk - more details.

*Cost over 10 months with two-month payment up front 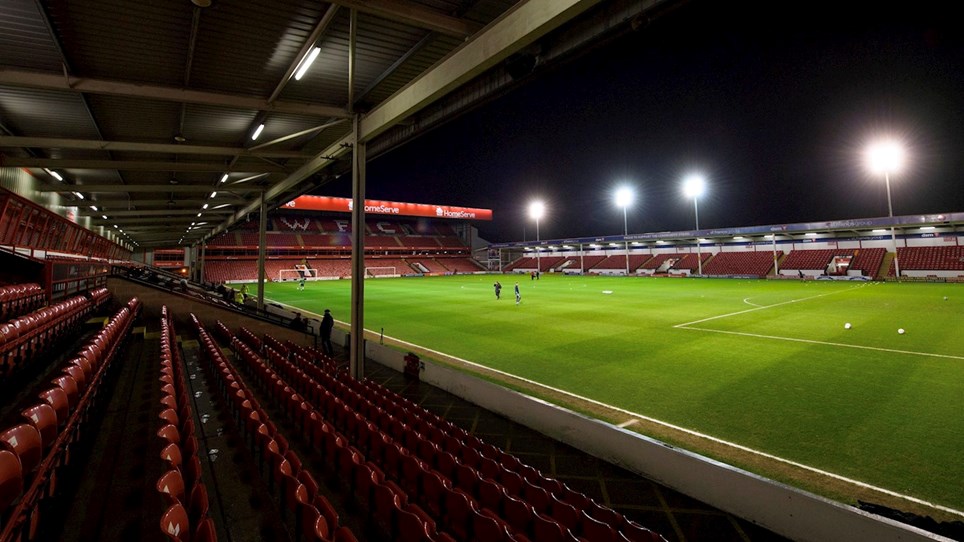