MK Dons are pleased to announce the signing of free agent Carl Baker on a one-year deal.

The former Coventry City midfielder has impressed in training over the past week, prompting boss Karl Robinson to offer him a contract.

Baker, who can play in a variety of positions in midfield, scored an impressive 25 goals in 96 games for the Sky Blues in the last two seasons – a ratio of better than one in every four appearances.

“I’m really pleased to be here and I’m excited to get going,” the 31-year-old told MK Dons Player. “I’ve enjoyed the past week – there’s a great bunch of lads here and you can see why we’ve started well.

“There were a few clubs interested in me but I wanted to come here for a number of reasons, the manager and his style of play being a big factor.

“Hopefully I can come in and help the Club kick on.”

Robinson added: “It’s important not to stand still and this signing proves we are looking to improve all the time.

“Carl is a good player who knows the league and this level very well. He’s a strong character and will bring leadership to the group as well, having been captain at Coventry for the last two years.

“He’s someone who also knows our system. We’re really pleased to have him here.”

The Liverpool schoolboy began his senior career with Prescot Cables before moving in 2003 to Southport, with whom he helped win the Conference North.

An impressive four-year spell saw him earn a move into the Football League with Morecambe, where he found the net 11 times in 48 appearances.

Two years at Stockport County followed prior to completing a switch to then Championship outfit Coventry in the summer of 2010. He went on to play 182 times for Steven Pressley’s men and was captain for the final two years of a productive four-year stay.

Carl will wear the number 13 shirt.


MK Dons Sport and Education Trust, along with a number of local partners including Suzuki GB, will, once again, come together this Christmas to provide hampers for local families in need. 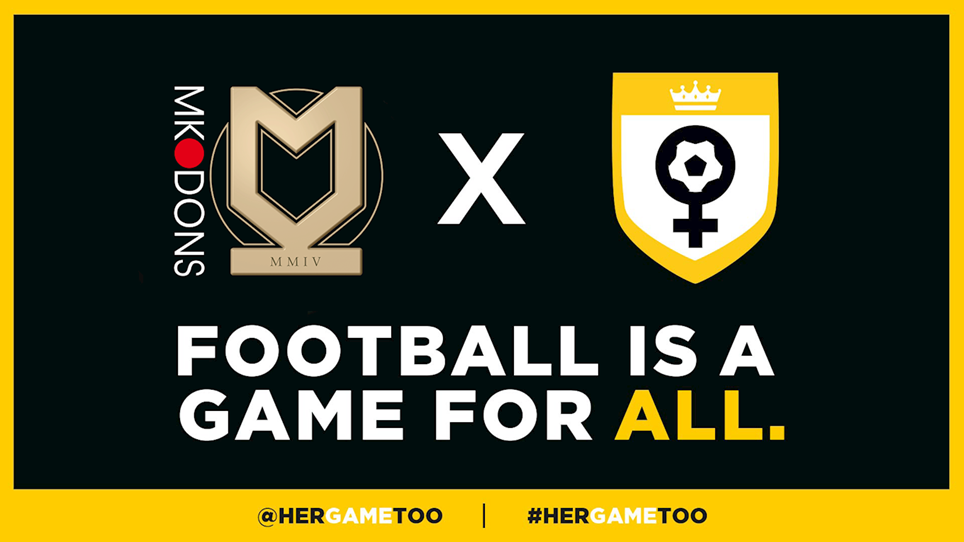 
MK Dons are delighted to introduce the Club's first Her Game Too Ambassador - Hannah Smith. The Knife Angel brings months of action to Stadium MK


This December, Milton Keynes will host the National Monument Against Violence and Aggression (Knife Angel) at Stadium MK. 
MK Dons is proud to be able to show its support for Stonewall's Rainbow Laces campaign across the Club’s fixtures this weekend.