Former MK Dons captain Keith Andrews has paid tribute to his old team-mate Dean Lewington ahead of the defender’s Testimonial this weekend.

Andrews played alongside the full-back for two seasons between 2006 and 2008, as the duo helped lift the Johnstone’s Paint Trophy at Wembley as well as the League Two title, both in their final season together.

Speaking to mkdons.com, the Republic of Ireland international said: “Lewie is one of those people you want to be walking over the white line with to play a match. He has undoubtedly been Dons’ best player.

“He could have played at a much higher level with ease but such is his love and loyalty for the club, he has stayed to try and get it to where it should be.”

Tickets for Dean’s Testimonial match are still available to buy, priced from just £10 for adults and £5 for under-18s. Click here to purchase tickets or visit us at stadiummk, thecentre:mk, call 01908 622900 or email boxoffice@mkdons.com. 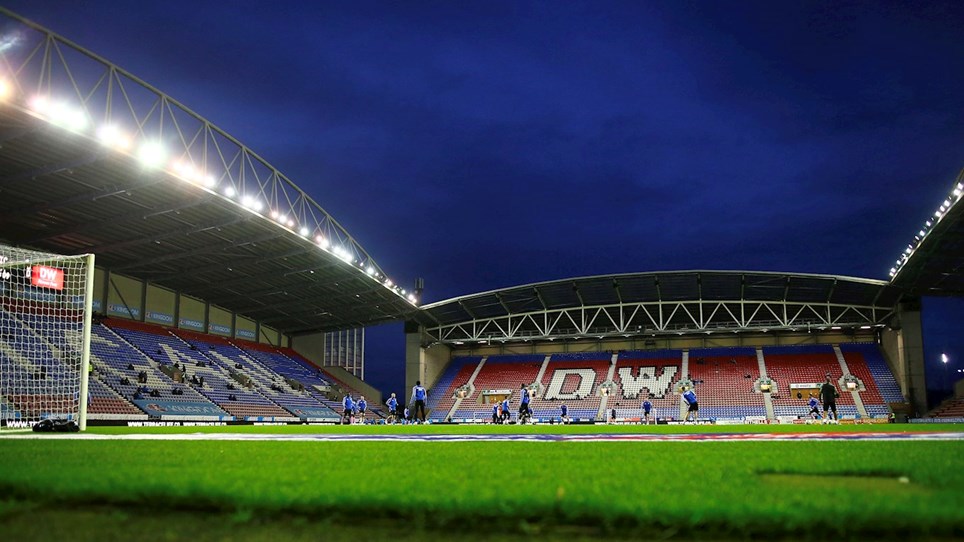 Wigan tickets - buy at the DW Stadium on Tuesday!


Tickets for Tuesday’s Sky Bet League One fixture with Wigan Athletic can now only be bought at the DW Stadium ahead of kick-off.


Can't make it to Tuesday's clash with Wigan Athletic? Supporters who aren't able to make it to the game can watch still the action LIVE courtesy of iFollow MK Dons.


Tickets for MK Dons’ upcoming Sky Bet League One away fixture with Crewe Alexandra are on sale from the Box Office and online.