Everyone at MK Dons was delighted with the support at last night's England Under-21s game.

A crowd of 19,807 cheered England onto victory last night and as part of the admission price, MK Dons issued a number of 50 percent off vouchers to upcoming MK Dons home League games.
These vouchers can be used against one of six upcoming MK Dons home matches against Bradford City, Coventry City, Port Vale, Colchester United, Shrewsbury Town and Port Vale.
To redeem your voucher and claim your half price ticket just bring it with you to the MK Dons Box Office atstadiummkor thecentre:mk to receive your half-price ticket.
The Club would encourage season ticket holders who received the vouchers to pass it onto a friend or family member so they can enjoy the special facilities at stadiummk and the atmosphere of the crowd for these crucial fixtures in the run up to Christmas and into the New Yer.
The six home fixtures of which the vouchers are valid for are: Bradford City, Coventry City, Port Vale, Colchester United, Shrewsbury Town and Port Vale. The voucher does not apply to FA Cup games and cannot be used in club gold, club platinum or club black.
.click hereFor ticket information regarding all of MK Dons’ upcoming fixtures which are on sale,
To purchase MK Dons tickets, visit the MK Dons Box Office at stadiummk or the kiosk at thecentre:mk, call 01908 622900 or e-mail boxoffice@mkdons.com. Tickets can also be bought via the Online Ticket Service – click here for season ticket holder/member tickets or click here for non-season ticket holder/non-member tickets 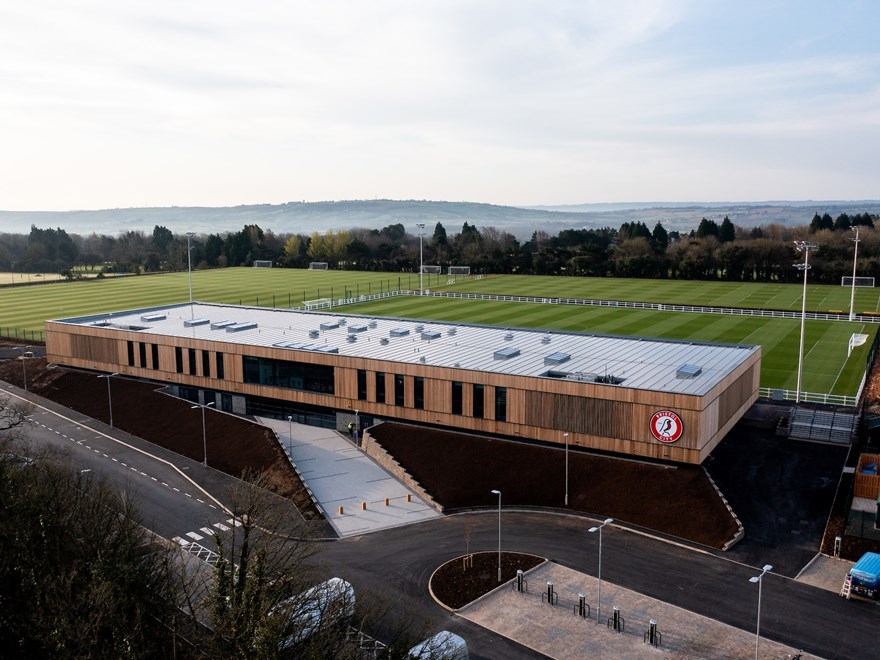