Tickets for MK Dons’ trip to Wigan Athletic in The FA Cup with Budweiser Third Round are now on sale from the Box Office.

Karl Robinson’s side travel to DW Stadium on Saturday 4th January to take on the current holders, after seeing off FC Halifax Town and Dover Athletic in the last two rounds.
Newly-appointed Uwe Rosler will be looking for a strong start to Wigan’s defence of the Cup but the Dons have been known to thrive as the underdog in the competition in recent years so supporters should be in for an entertaining match.
MK Dons supporters will be housed in the all-seated North Stand for this match, behind one of the goals.
Tickets for this match are on sale now, priced as follows:
Adults: £10
Over-65: £7
16-21s: £7
Under-16s: £5
Under-5s: FREE with a full paying adult
Official Away Travel is also available for this game, priced at £21 for adults and £20 for senior, disabled and Under-18 supporters. Members and season ticket holders are entitled to a £1 discount on coach travel. Coaches will depart stadiummk at 8.45am.
, the kiosk at thecentre:mk and online. After this time, tickets will only be available on the day from Wigan Athletic.mkstadiumTickets for this game will on sale until 5pm on Friday 3rd January from the MK Dons Box Office at
or the kiosk at thecentre:mk, call 01908 622900 or e-mail mkstadiumTo purchase tickets, visit the MK Dons Box Office at boxoffice@mkdons.com. Tickets can also be bought via the Online Ticket Service –  click here for non-season ticket holder/non-member ticketsor click here for season ticket holder/member tickets. 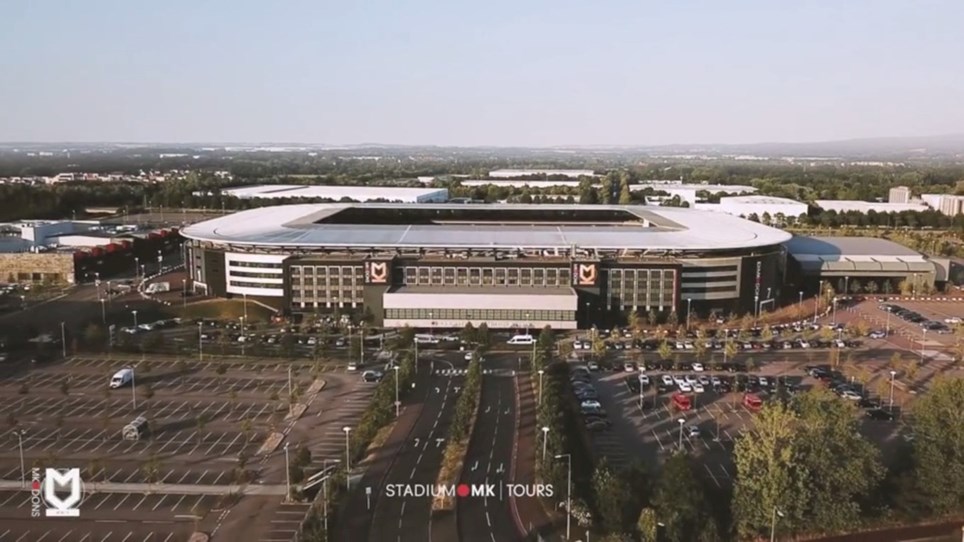