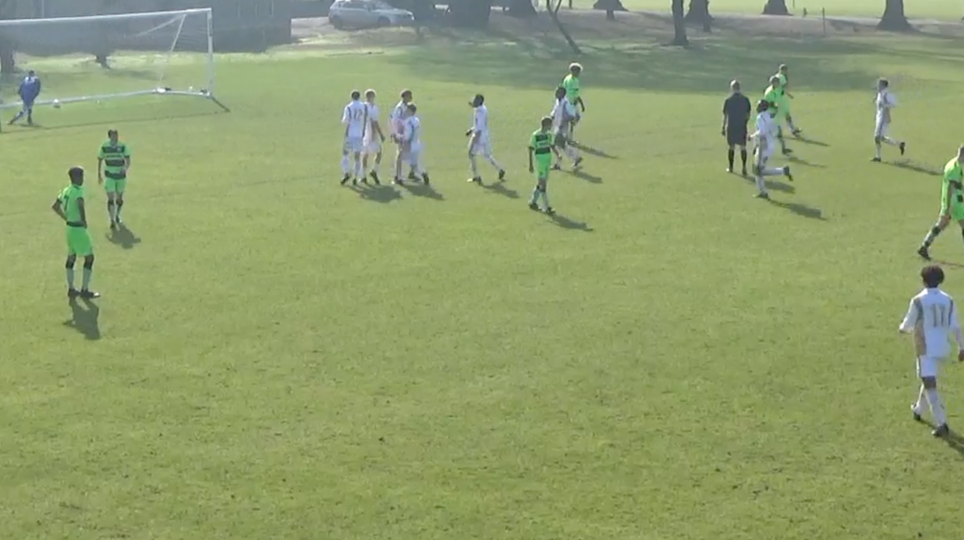 MK Dons Under-18s made it two wins from two in the Merit League 2 courtesy of a 4-2 victory over Forest Green Rovers in Gloucestershire.

Forest Green opened the scoring in the first half but Edu Rubio’s side responded after the break through Jay Bird, who finished from a low cross.

The hosts restored their lead from the penalty spot but MK Dons fought back once again to level for a second time - Bird netting his second from close range.

Recoe Martin then put the Young Dons ahead for the first time with a neat finish into the far corner before Jenson Wright made the victory safe late on with a stunning 30-yard strike.