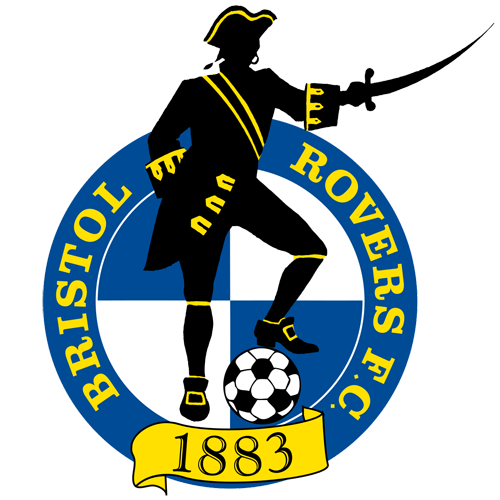 MK Dons Under-18s campaign in the Youth Alliance Merit League concluded with a 4-1 defeat against Bristol Rovers at Woughton-on-the-Green on Saturday lunchtime.

The visitors held a three-goal half-time lead in a match played in windy conditions.

After Rovers extended their lead in the second half, the Dons grabbed a late consolation goal through skipper Charlie Pattison.

The Dons got off to the worst possible start when Rovers took a fourth-minute lead from a corner.

Despite the ball in from the right initially being cleared, it was played back into the box and hit into the net on the turn by a Rovers player. 0-1.

The Dons first opening came in the 11th minute when a through ball found Finn Brennan who had his low shot saved by the keeper.

Rovers doubled their lead in a 25th-minute after Tom Arter tapped home after a cross from the right. 0-2.

Things got worse for the Dons in the 37th minute after good play around the penalty area saw the ball played into a Rovers striker who slotted a low shot into the left corner of the net. 0-3.

The Dons had a golden double chance to get on the scoresheet before the break.

The first chance fell to Dons number nine James Holmes whose initial shot developed into a cross which arrived at the feet of Matt Sorinola - his close-range effort was blocked from in front of the line by a Rovers defender.

Rovers then broke away upfield and Arter was forced into a smart save to prevent The Gas from extending their advantage at the end of a deflating half for the Dons.

Dons keeper Arter made a smart save in the 72nd minute after a driving run and shot from a Rovers forward but from the resulting corner, the ball was headed into the net to make it 4-0 to the side from Bristol. 4-0.

Chances continued to come and go for the Dons and with 15-minutes remaining a corner flashed across the box before coming to Holmes who dragged his effort wide of the right-hand post.

A consolation goal finally arrived for the Dons with three minutes to go after a good driving run forward by captain Pattison whose low shot went into the net to reduce the arrears to 4-1.