Warren O’Hora says the players must take responsibility for the recent form and that it’s on the squad, collectively and individually, to improve and start putting points on the board. Manning: Nowhere near our level


Liam Manning admits MK Dons were ‘nowhere near’ their level in Saturday’s defeat to Shrewsbury Town. 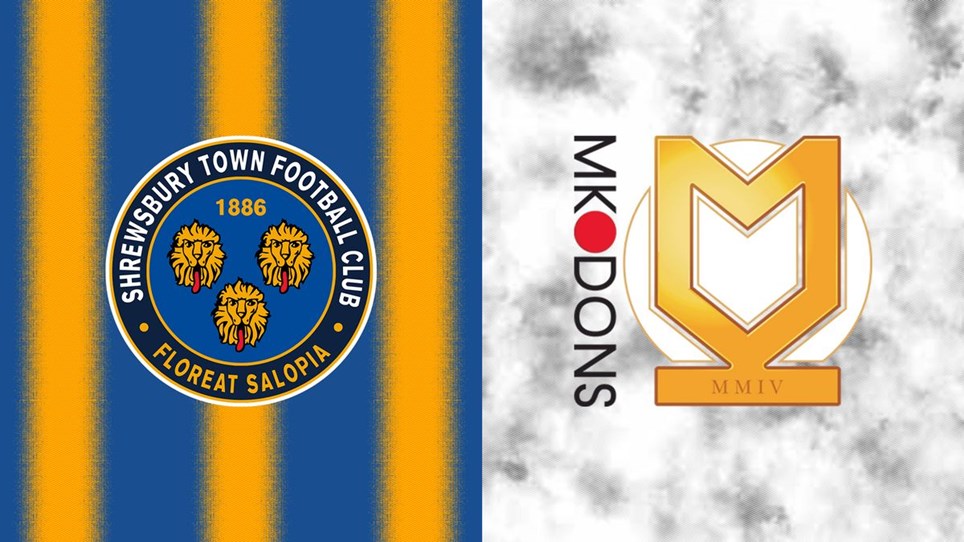 Liam Manning’s men were two-down at the break following efforts from Tom Bayliss and Jordan Shipley and although they halved the deficit early in the second, a red card to Dawson Devoy stalled their momentum and, ultimately, hopes of a comeback.

Manning made three changes from the Dons’ last Sky Bet League One outing, as Dawson Devoy, Darragh Burns and Matt Dennis all came in to the starting XI in place of Ethan Robson, Matt Smith and Conor Grant.

With seven minutes played, Christian Saydee headed over for the home side, though the effort wouldn’t have counted had it found the net, with referee Andy Woolmer spotting a push on Warren O’Hora by the Shrewsbury forward.

The Dons earned themselves a corner just before the quarter-hour mark which led to an opportunity for Burns, who couldn’t squeeze his low drive through a crowd of Shrewsbury defenders.

On 35 minutes, Burns drove into the area and went down under a challenge Taylor Moore - referee Andy Woolmer, though, waved away the Dons’ appeals for a penalty. The Dons then threatened through Harvie, who teed up Oyegoke – he, however, had his shot blocked.

Manning’s men countered from a Shrewsbury corner to work another opportunity for Oyeogke who, again, saw his attempt on goal diverted away from target by a Shrewsbury player.

There was to be a second goal before half-time, though not in the Dons’ favour – the hosts able to double their advantage courtesy of Jordan Shipley’s close-range effort in the third of four minutes of added time, after Manning’s men failed to clear the lines. 2-0.

On 54 minutes, the Dons worked the ball out wide to Harvie, whose cross was deflected over the crossbar for a corner. From it, they equalised as Jules rose highest, just outside the six-yard area, to head home from Devoy’s delivery. 2-1.

However, their attempts at completing a comeback were dealt a huge below with an hour played when Devoy was shown a straight red card for a challenge on Shipley which Mr. Woolmer deemed dangerous.

The Dons kept fighting but were finding it difficult to break down a stubborn Shrewsbury defence with a man disadvantage. They did almost spring open a chance for Grigg, from Johnson’s flick on, but the striker was denied at the crucial moment by Luke Leahy’s sliding challenge.

Manning made another double substitution with 13 minutes to play, introducing Conor Grant and Louie Barry in place of McEachran and Dennis. Barry teed up Johnson soon after coming on but the latter’s first-time effort was saved by a diving Harry Burgoyne.

Moments later, Oyegoke was brought down by the corner flag which provided Grant with the opportunity to deliver a ball into the box. His delivery was aimed towards Jules, who was adjudged to have committed a foul by the referee.

There was a similar opportunity for Smith with 85 minutes on the clock, after a neat touch from Grant in the centre of the park. Smith, though, wasn’t able to get his effort on target from 25 yards out.

Smith had another go at goal with 90 seconds played in stoppage time – this one was deflected over the bar. That led to successive corners and, from the latter, a hand appeared to block Johnson’s headed attempt.

Nothing was given, however, and the Dons’ string of corners ended after that, with Smith firing over from the edge of the D. There was one final set-piece for the Dons with 96 minutes played but Johnson wasn’t able to connect with Grant’s deep free-kick.

Manning’s men kept pushing and threatened through an Oyegoke cross, which was cleared, and a Grant chip to the far post which was headed away in front of Barry. Their final roll of the dice came courtesy of a long throw from Harvie which was, ultimately, dealt with by Shrewsbury.


Warren O’Hora says the players must take responsibility for the recent form and that it’s on the squad, collectively and individually, to improve and start putting points on the board.

Manning: Nowhere near our level


Liam Manning admits MK Dons were ‘nowhere near’ their level in Saturday’s defeat to Shrewsbury Town. 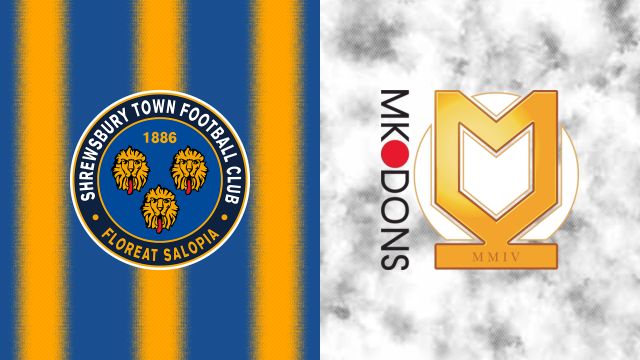 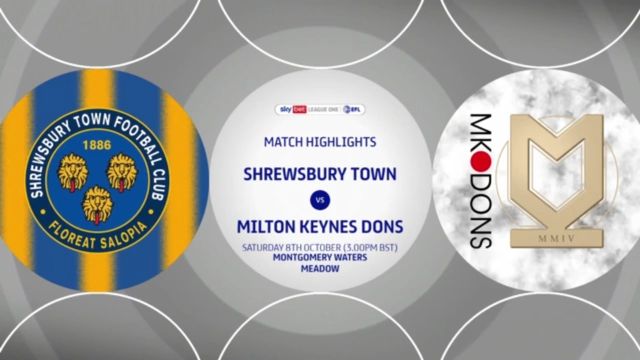 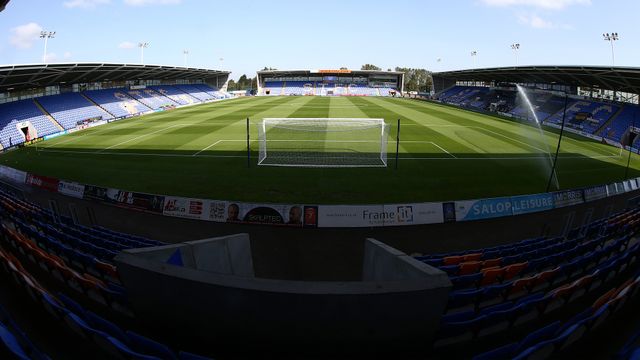