MK Dons were beaten 1-0 by Wycombe Wanderers despite a much-improved performance at Stadium MK.

Liam Manning’s men dominated much of the contest but were undone by a long-range strike from Nick Freeman five minutes before half-time – a goal which, ultimately, proved to be the difference.

The defeat is the Dons’ fifth in succession in Sky Bet League One and leaves them bottom of the table heading into their trip to The Valley this Tuesday evening.

Liam Manning reverted back to the same starting XI - and bench - from the Sky Bet League One clash with Plymouth Argyle last weekend, with Dean Lewington captaining the side and making his 750th league appearance for MK Dons.

The Dons registered the first shot on target four minutes in, as Nathan Holland, after collecting a pass from Will Grigg, tested Max Stryjek from the edge of the area with a low shot.

Holland, on the opposite flank this time, then surged into the area, only for a Wycombe man to step across at the crucial moment and dispossess him of the ball. Barry did the same shortly after but he, too, was denied by a Chairboys defender.

With 13 minutes played, Daniel Harvie delivered in a teasing low cross from the left which Grigg was unable to connect with on the edge of the six-yard box. Barry then got in again down the same side but, after going down in the area, his appeals for a penalty were waved away.

Barry threatened again moments later, latching onto Grigg’s knockdown before forcing a save out of Stryjek at his near post. From the resulting corner, Jules got his head to McEachran’s ball but wasn’t able to direct his effort on target.

Barry and Holland combined on the half-hour mark, creating a shooting opportunity for the latter, which was blocked. Wycombe then provided their most threatening attack of the first-half but Johnson threw himself in the way of Anis Mehmeti’s try.

The Dons, in search of an instant replay, saw Barry produce another save out of Stryjek, after he raced onto Harvie’s long throw through the Wycombe defence. They were then afforded a huge let off when Vokes somehow failed to find the target with the goal at his mercy from Mehmeti’s pull-back.

It remained 1-0 into the break – an unfair reflection on the Dons’ performance. They set about changing their fortunes early in the second, with Daniel Oyegoke earning them a corner inside the opening two minutes of the half. They weren’t, though, able to make it count.

On 51 minutes, Barry tried his luck after receiving a pass from Holland inside the area. His bending effort was on target but too close to Stryjek, who saved. The Dons worked themselves into the box again four minutes later but Grigg’s cross was blocked.

Matt Dennis came off the bench with 22 minutes left to play, replacing Holland in attack. He chased down a through pass from Johnson soon into his appearance but was just beaten to the ball by Stryjek.

Dennis worked a terrific chance to level the scores with 10 minutes remaining but he was denied by a strong right arm from Stryjek. Barry also went close following a mazy run in from the left, but his attempt was blocked.

Matt Smith came on for the closing stages in place of McEachran. Kayode was also introduced, moments later Harvie saw a long-range drive tipped over by Stryjek. From the resulting corner, Johnson had a header saved.

That proved to be the final chance of note as the Dons fell to yet another frustrating league defeat. 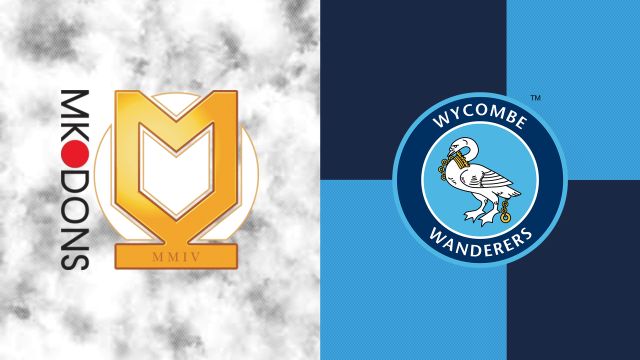 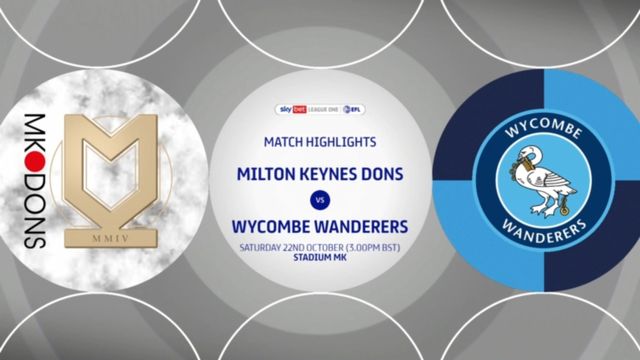 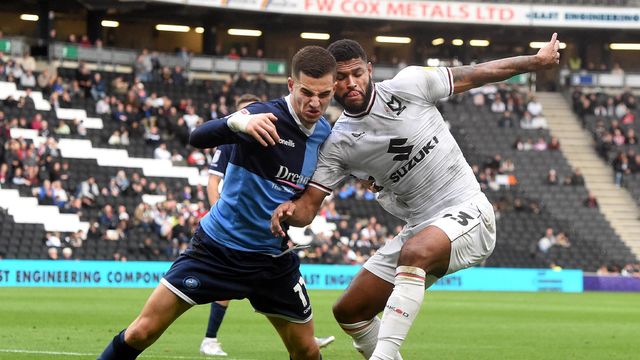