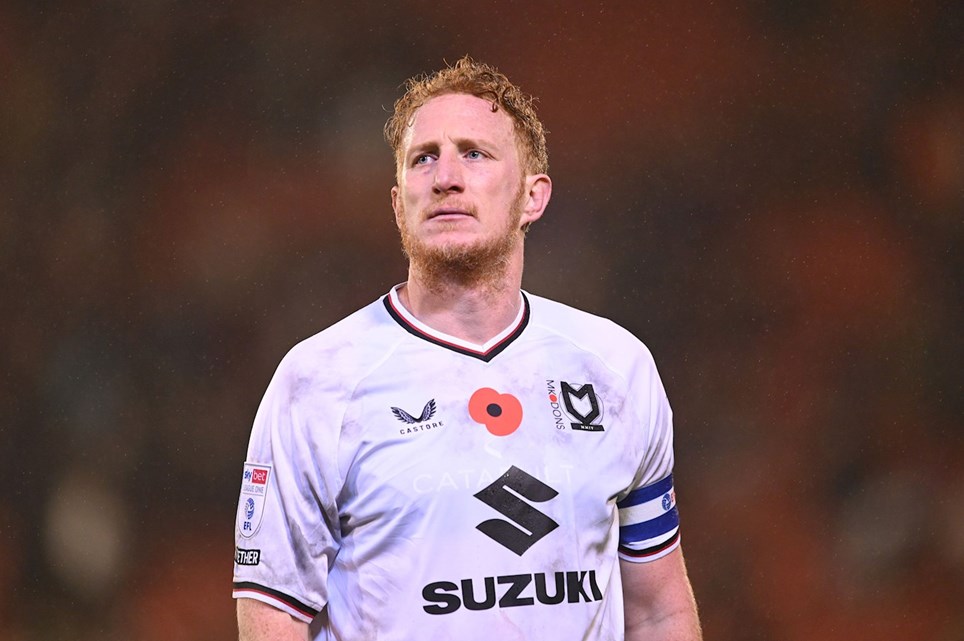 Lewington: It's not good enough


Captain Dean Lewington shared his post-match thoughts, following a 3-1 defeat to Barnsley at the Oakwell Stadium. Manning: Points are a must


Liam Manning knows MK Dons must start putting points on the board, after they fell to a second straight 3-1 defeat. Mo Eisa’s first league goal since returning from injury proved little more than a consolation as MK Dons were beaten 3-1 by Barnsley at Oakwell.

Eisa’s strike came after Jordan Williams had put the hosts ahead, and had the Dons level going into the half-time break.

Barnsley, though, scored twice in 18 second-half minutes to seal victory and condemn Liam Manning’s men to successive 3-1 defeats – a result which keeps them 21st in the Sky Bet League One table.

Tennai Watson and Eisa were handed their maiden league starts of the season as MK Dons made two changes from last weekend's game with Derby County at Stadium MK. It was Watson’s first in the league since 8 March while Eisa was included in the starting XI for the first time in league football since 16 April.

Adam Phillips wasted a good early chance for the hosts when he fired wide despite being well-placed, 15 yards from goal. Henry Lawrence then did well to prevent Jordan Williams connecting with a deep cross sent in from the Barnsley left.

The Dons threatened for the first time with nine minutes played but Louie Barry was dispossessed by a well-timed sliding tackle as he bore down on the Barnsley goal. They then had a free-kick opportunity but were immediately penalised for a foul as soon the delivery was sent in by Josh McEachran.

On 18 minutes, after Lawrence and Barry broke down the left, the latter crossed for an unmarked Eisa, only for his ball to run through to Brad Collins. That missed opportunity proved costly as Barnsley broke the deadlock with their next attack – Williams afford space to volley in at the far post from Herbie Kane’s chipped cross. 1-0.

In search of a response, the Dons worked a one-on-one chance for Eisa but a fantastic sliding tackle from Liam Kitching prevented the striker from being able to test Collins. The offside flag then denied him another just a few moments later.

Barry was involved as MK Dons threatened again, minutes later – and this time they made their attack count.

Holland started the move with a drive down the right. He switched play over to Barry who cut inside and found Eisa, despite calls for him to shoot himself. Eisa’s first touch was terrific and his second, to nutmug the defender, was even better but it was his third that was most crucial - a composed right-footed finish past Colins to level the scores. 1-1.

Manning’s men, with confidence high, went in search of a quickfire second but McEachran’s clever dinked ball over to Lawrence had too much on it and it allowed Collins to gather.

Barnsley had a chance, themselves, to restore the lead before half-time but Williams, the scorer of the opener, fired just wide with a shot on the bounce from 18 yards out.

However, the Dons goalkeeper could do nothing about Barnsley’s next chance as they regained the lead with 50 minutes gone courtesy of a bullet header from Phillips following a left-wing cross. 2-1.

Kitching hauled down Holland as he looked to lead the charge for an immediate equaliser. The Dons, tough, weren’t able to make the most of the free-kick given to them inside Barnsley’s half.

Phillips tried to double his tally – and Barnsley’s advantage - but dragged well wide from range. A vital sliding interception from Johnson then prevented Herbie Kane from getting on the end of Phillips’ teasing ball into the box.

Dawson Devoy and Darragh Burns replaced McEachran and Burns as Manning went to his bench for the first time prior to the re-start. His side won a corner almost immediately but it was dealt with by the hosts.

Will Grigg replaced Watson as Manning changed things up again in attempt to salvage something from the final 10 minutes of play. He moved in attack foursome alongside Holland, Eisa and Burns – the latter of which almost latched onto a Lewington pass soon after his teammate’s introduction.

Johnson almost set up an interesting finish late in the 90 but he saw his strike on goal, from a Devoy corner, kept out by Collins, who then did well to punch away the loose ball with Dons players lurking.

That was the closest they came to getting back on the scoresheet and giving themselves a chance at earning a dramatic late point.

Lewington: It's not good enough


Captain Dean Lewington shared his post-match thoughts, following a 3-1 defeat to Barnsley at the Oakwell Stadium.

Manning: Points are a must


Liam Manning knows MK Dons must start putting points on the board, after they fell to a second straight 3-1 defeat. 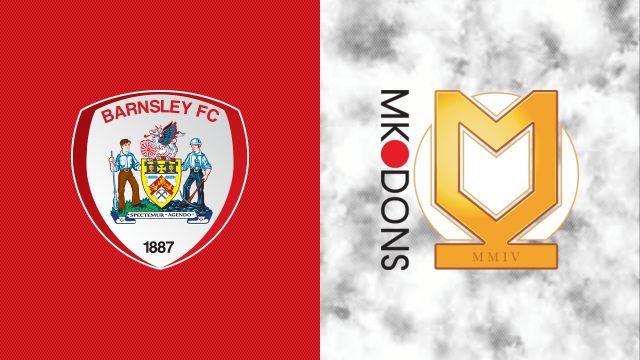 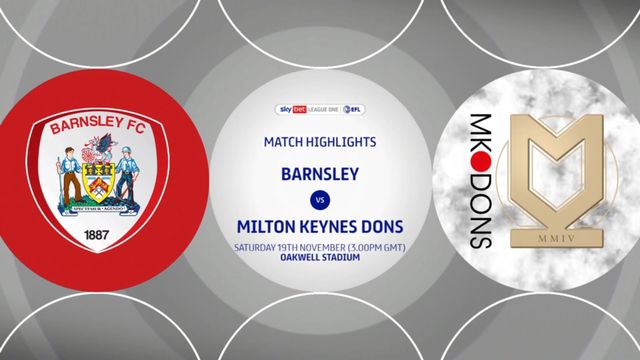 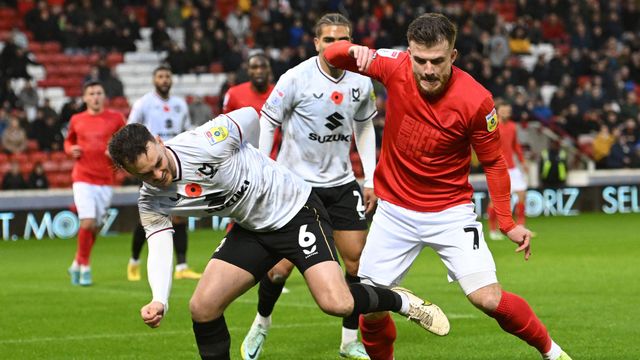