MK Dons secured their place in the knockout stages of the Papa John's Trophy courtesy of a 2-1 victory over Wycombe Wanderers at Stadium MK.

Hiram Boateng and Zak Jules scored either side of a Brandon Hanlan goal to secure at least a second-place finish in Southern Group C and see the Dons return to winning ways ahead of the international break.

Liam Manning made 10 changes to the side that suffered defeat against Doncaster Rovers on Saturday, with Brooklyn Ilunga being handed his full debut.

Franco Ravizzoli was handed duties in between the sticks, while Tennai Watson, Aden Baldwin, Warren O’Hora, Zak Jules and Ilunga made up the defence.

David Kasumu made his first start since the opening day defeat to Bournemouth, Josh McEachran sat alongside the Academy Graduate in midfield. Hiram Boateng and Josh Martin lined up behind Mo Eisa.

It was an electric start at Stadium MK as Manning’s men took the lead just four minutes into the clash. McEachran started the counterattack as he found the run of Eisa, the striker help up play well on the edge of the box before finding the overlapping run of Watson. From there, Watson delivered a low cross for Boateng who turned home. 1-0.

The lead, however, lasted just a couple of minutes as Wycombe drew level with an almost identical goal. Jason McCarthy turned home from Conor Parsons cross after a swift counter-attacking move. 1-1.

Eisa almost put MK Dons back ahead with 10-minutes on the clock, but his header was saved well by Adam Przybek. Just seconds later, Ilunga picked out the run of Watson with his cross, Wycombe got bodies back well to clear.

With half-an-hour gone, Obita was picked out from a corner, with the goal at his mercy, the Wycombe man fired over.

The first chance of the second half fell the way of Hanlan who was found inside the box. He was unable to find his second of the afternoon as the Wycombe man dragged wide. Shortly after, Ravizzoli punched clear a dangerous Jacobson corner.

Minutes after the hour, the Dons regained their advantage as Zak Jules netted his first goal of the season. McEachran curled in a free-kick towards the back post, and on the volley, Jules found the back of the net. 2-1.

Baldwin then had the chance to head home Martin's free-kick, his effort ended narrowly wide of the post.

Wycombe then came close to equalising for the second time as De Barr's header caused Ravizzoli to claim under his crossbar.

That was the closest they came to snatching a late equaliser, as Manning's men held on to book their place in the knockout stages. 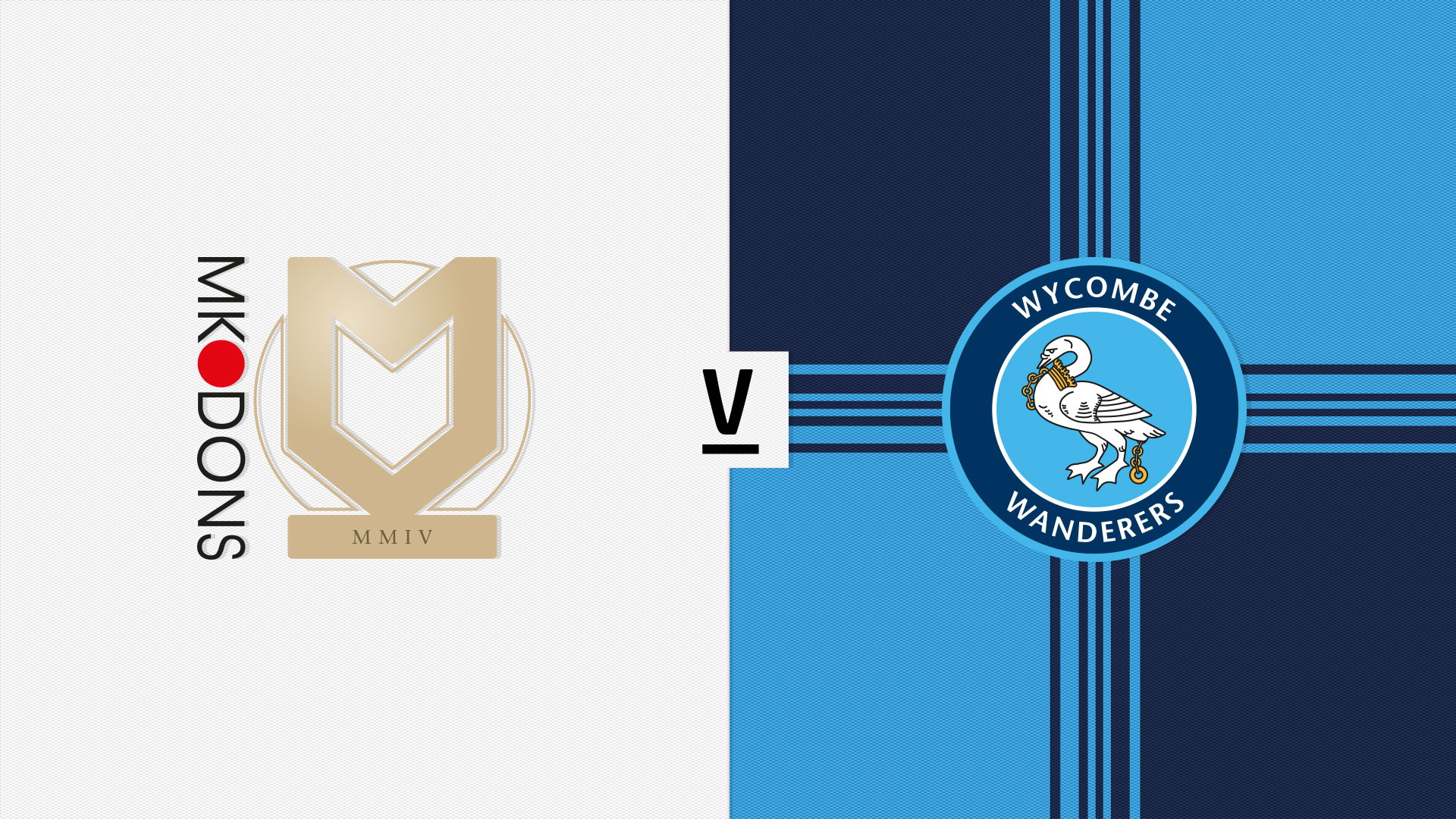 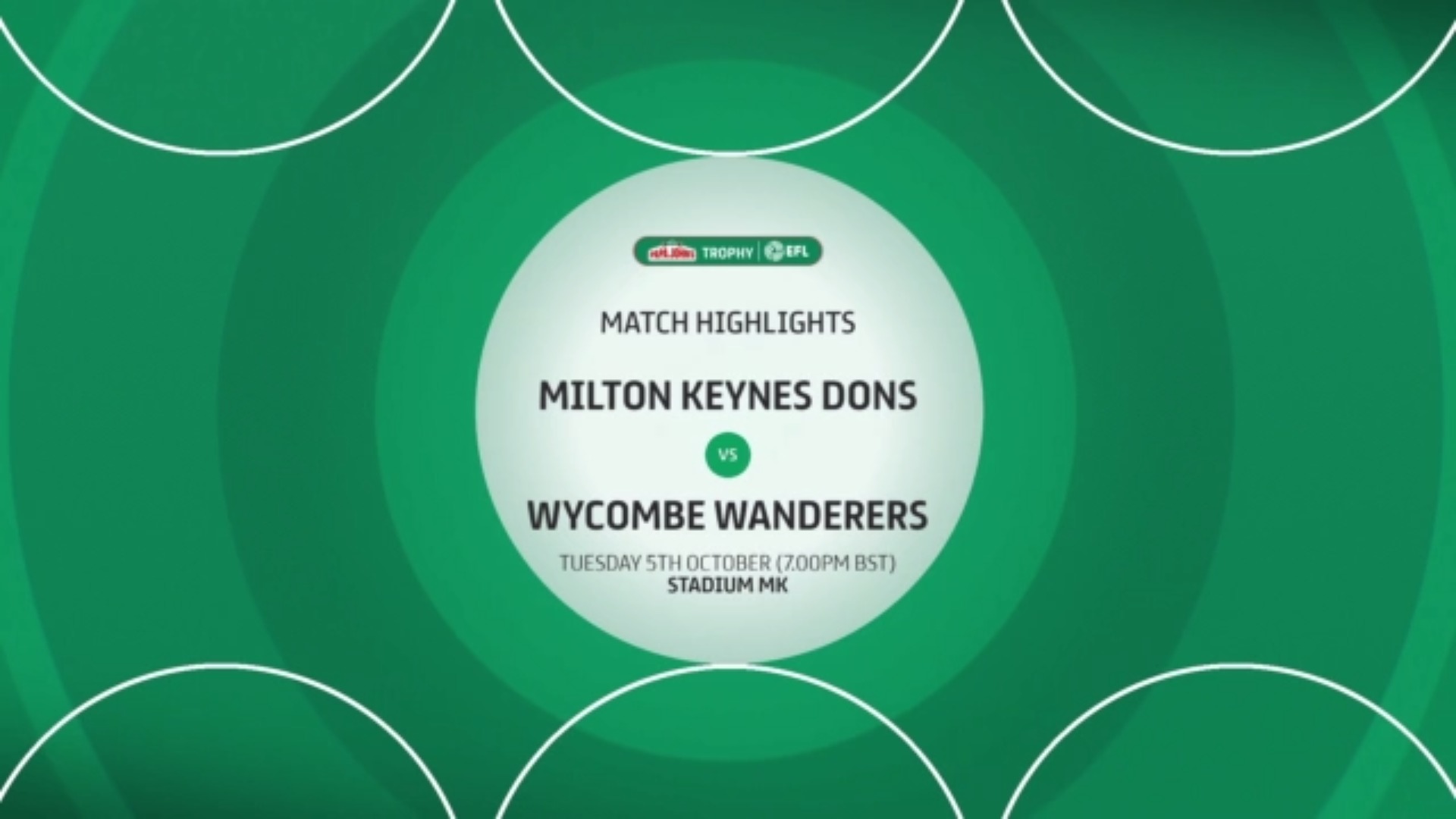 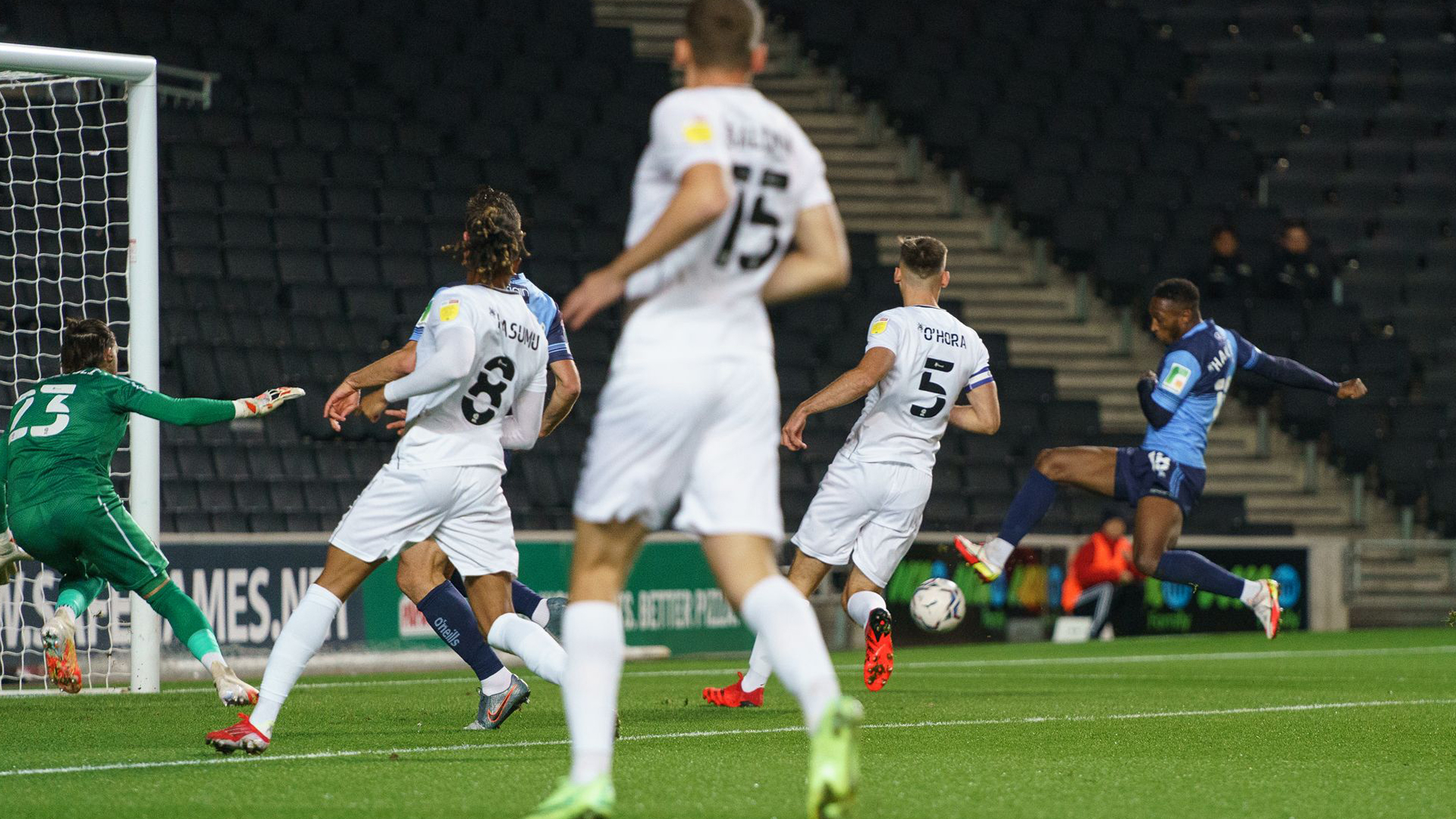