Liam Manning praised a mature performance from his MK Dons side in their 1-0 win away at Wycombe Wanderers. MK Dons leapfrogged Wycombe Wanderers in the Sky Bet League One table after a 1-0 victory at Adams Park.

Scott Twine scored the decisive goal 13 minutes into the game and that, along with another resolute defensive display away from home, saw Liam Manning’s men head back to Milton Keynes with all three points.

Team news
MK Dons made one change from the midweek win at Burton Albion as Harry Darling returned to the starting XI in place of Mo Eisa and Liam Manning reverted to a back three.

First half
Liam Manning’s men made a fast start, working their way into the Wycombe box inside the opening 30 seconds, but Troy Parrott wasn’t able to get a shot away and Tennai Watson’s eventual cross was claimed by David Stockdale.

Stockdale also kept out Theo Corbeanu’s in the 13th minute but wasn’t able to hold onto it and, from the loose ball, MK Dons took the lead.

The winger’s stinging effort across goal was spilled into the path of Twine, who got to the ball first and found the net via the slightest of gaps between two Wycombe defenders. 0-1.

Wycombe threatened for the first time on 20 minutes, with Jacobson glancing a header wide from a corner. At the other end, Parrott forced a save out of Stockdale from a tight angle.

A fantastic piece of defending from Anthony Stewart prevented Parrott from picking out an unmarked and lurking Twine with a ball across goal. Stewart got in the way of Twine again on 36 minutes, this time from Tennai Watson’s delivery.

Second half
The Dons had the first opportunity in the second half but Harvie saw his low drive blocked by the feet of Stewart on its way through to goal. Manning was then forced into his first substitution as McEachran limped off to be replaced by Hiram Boateng.

There was a great opportunity for Garath McCleary with 56 minutes on the clock but he fluffed his lines at the far post. Corbeanu went even closer at the other end but his diving header, from Harvie’s cross, was brilliantly saved onto the crossbar by Stockdale.

Wycombe sub Sam Vokes headed over with 12 minutes to play and that was, really, the closest the hosts game to salvaging anything from the match, as Manning’s men shut the doors once again away from home to secure a hugely valuable three points.


Liam Manning praised a mature performance from his MK Dons side in their 1-0 win away at Wycombe Wanderers. 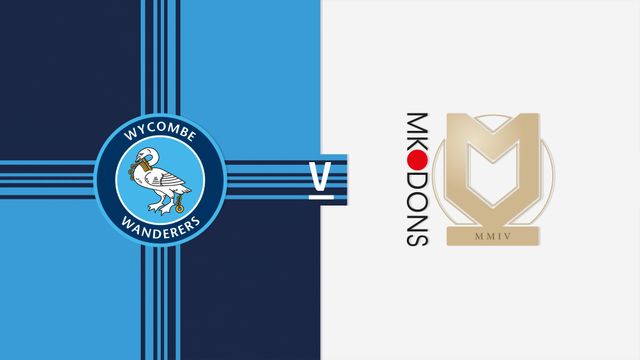 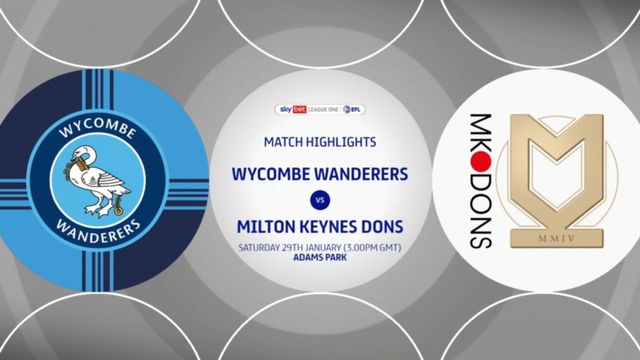 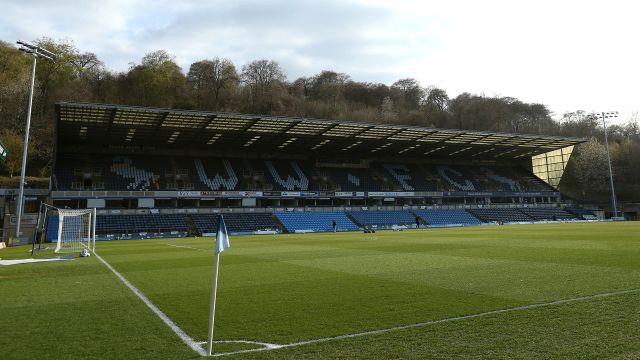