Sullay Kaikai’s second-half strike was the difference as MK Dons were beaten 1-0 by Blackpool at Bloomfield Road.

A tight affair was separated by the midfielder’s 66th-minute finish, as Russell Martin’s fell to back-to-back defeats, leaving them camped inside the bottom four in Sky Bet League One.

Boss Martin handed Andrew Fisher his league debut as one of four changes from the midweek defeat to Oxford United. Fisher, a Deadline Day signing from Blackburn Rovers, replaced Lee Nicholls between the sticks, while Richard Keogh, Louis Thompson and Joe Mason were the other new faces in the line-up.

The Dons gave Fisher some early touches of the ball, as they looked to play out from the back. He also had the ball in his hands inside the opening five minutes, gathering a low cross which was deflected his way by David Kasumu.

Martin’s men then earned their first corner, from which Kasumu miss-fired with his effort the edge of the box. Blackpool responded by winning a free-kick, which was sent over the crossbar by Sullay Kaikai.

On 13 minutes, Scott Fraser set Daniel Harvie free down the left but the wing-back’s cross was high and out of play. At the other end, Fisher flew out of his goal to claim a Demetri Mitchell delivery.

Poole went close to connecting with a Mason cross midway through the first half but was beaten to it by a Blackpool defender. Morris then looked to pounce on a Harvie ball in but this one was played behind him.

MK Dons had a shout for penalty with 11 minutes remaining in the half – Poole incensed that the referee had missed what he deemed to be a hand blocking his fierce goal-bound volley.

Later, Fraser had a shot of his own blocked after good play from Carlton Morris down the left flank – the final chance of a rather nondescript first half at Bloomfield Road.

The Dons set about changing that early in the second, working their way into the box just 60 seconds in. Poole’s cross wasn’t initially dealt with by the Blackpool defence but Harvie’s return ball in was blocked and then cleared.

Martin was forced into a change on 55 minutes due to an injury to Thompson. Ben Gladwin came on in his place.

Blackpool threatened moments later, and it took a Keogh interception to prevent CJ Hamilton from a clear chance on goal.

The Dons then made two more changes, as Martin swapped his frontline for Cameron Jerome and Stephen Walker. The two were involved in an attack right away – one which led to a Fraser attempt that was saved by Chris Maxwell.

Martin, though, saw his side fall behind just moments later as Kaikai swept home following a break down the right from Hamilton – a goal totally against the run of play. 1-0.

Poole tried to produce an instant response for the Dons, weaving his way into the Blackpool box only to see his shot blocked by a defender on its way through to goal.

With six minutes to play, Fisher was forced into a diving save to keep the deficit at just one goal.

That gave his teammates a chance to restore parity late on. Harvie almost did so but, as he worked his way into the area, play was inexplicably pulled back for a free-kick by referee Marc Edwards.

Gladwin stepped up to take the free-kick, but sent the ball - and the Dons' chances at a shre of the spols - high and over the crossbar. 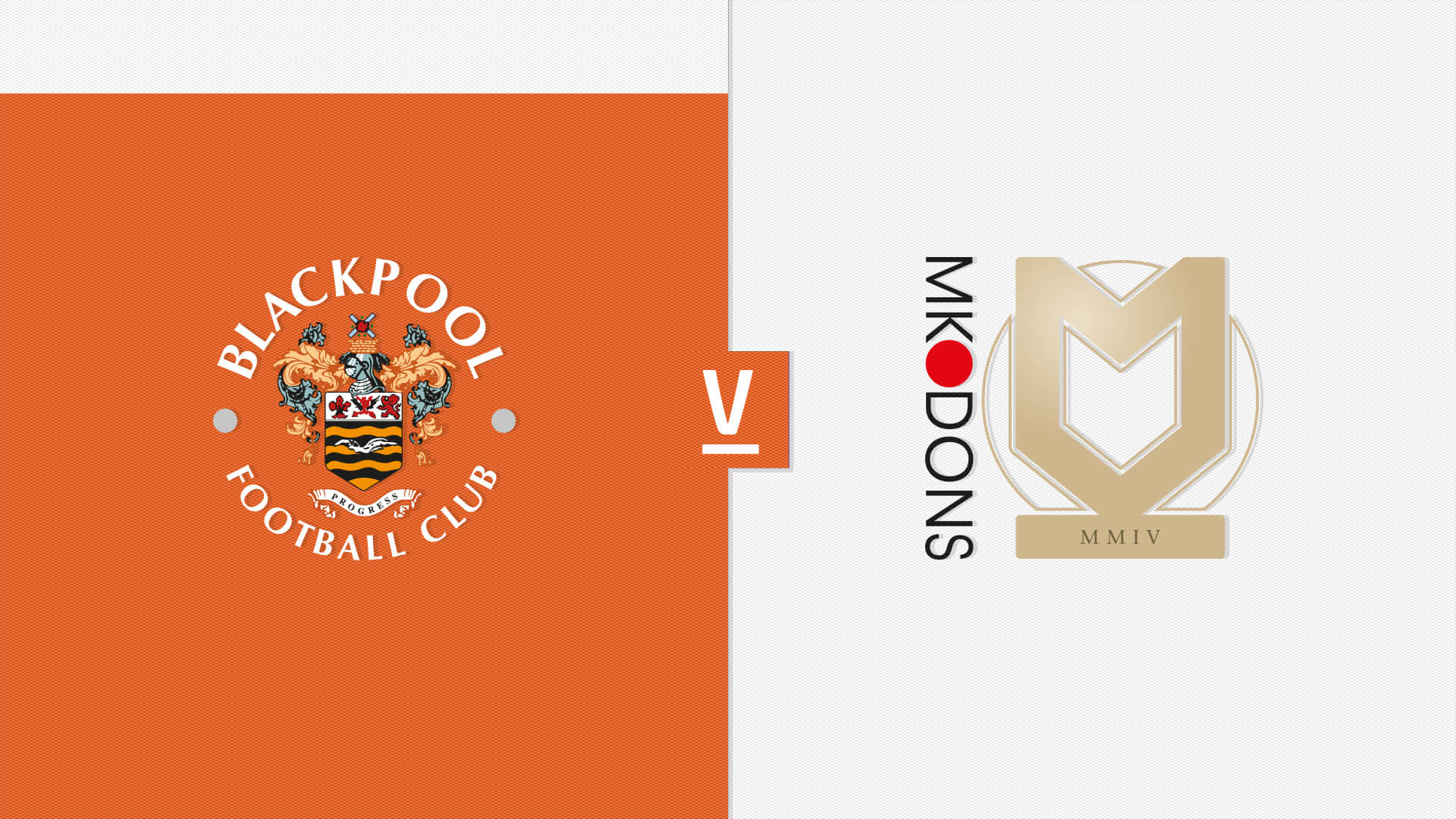 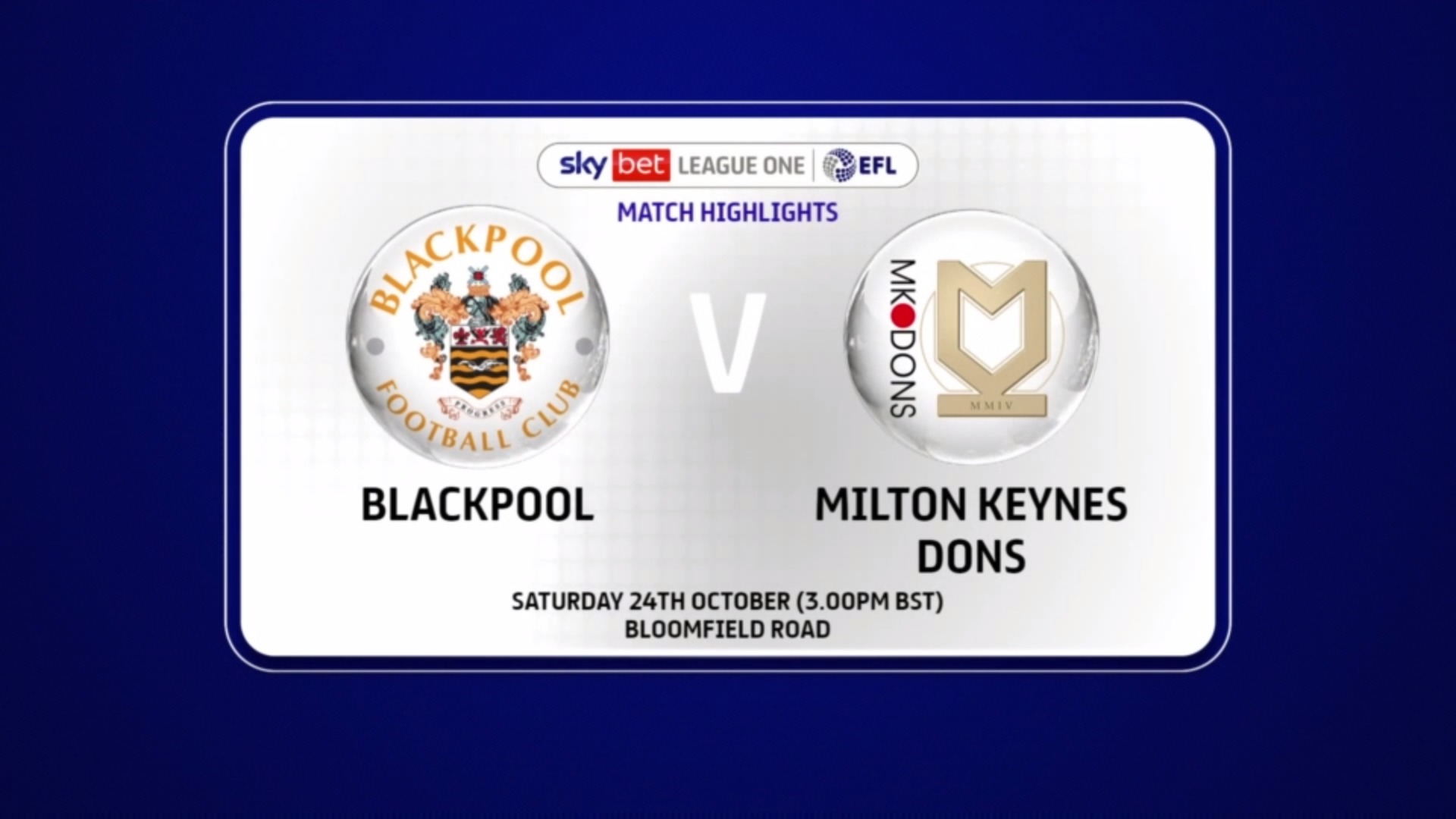 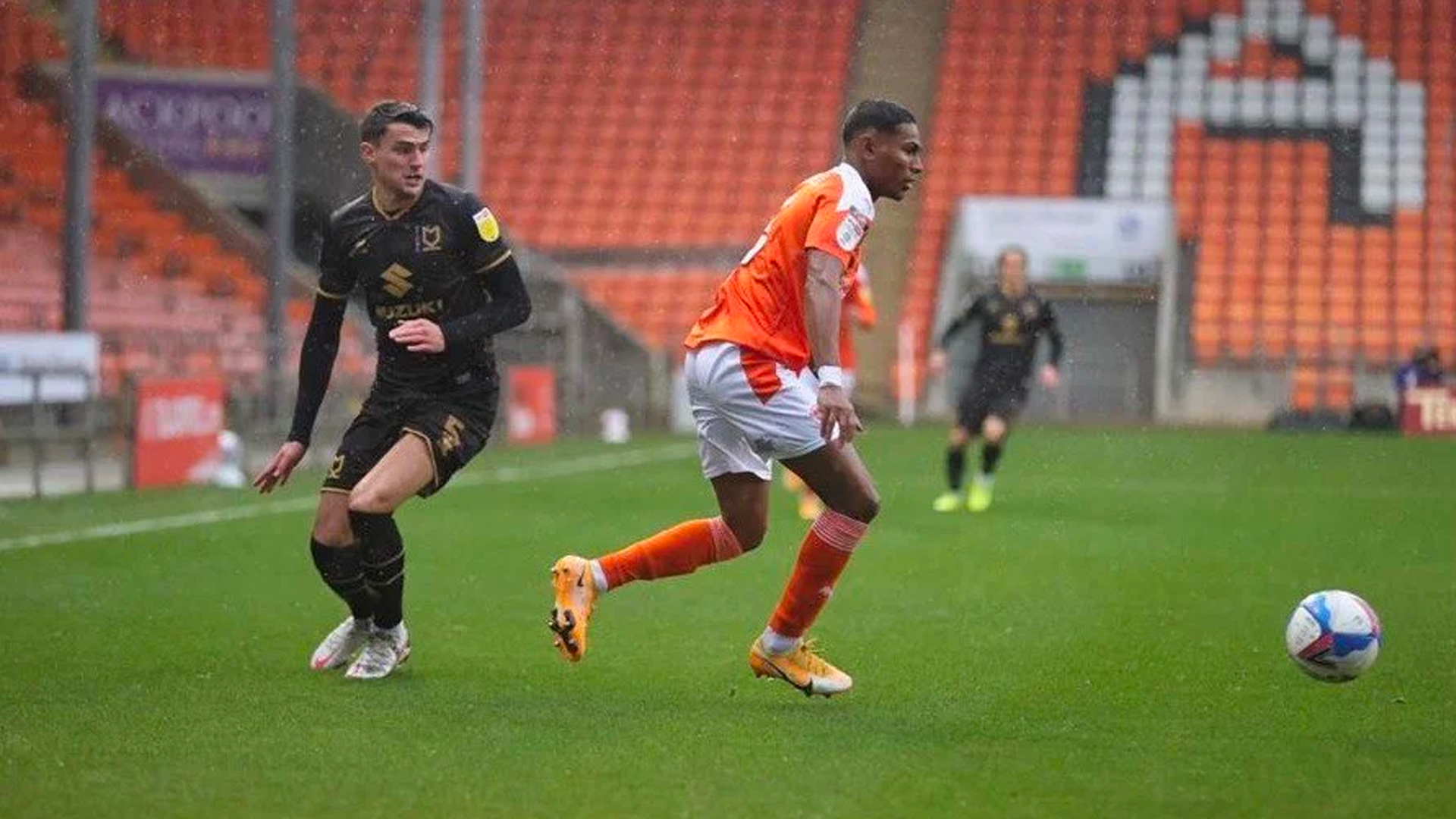