MK Dons fought back from two goals down to salvage a 2-2 draw against Shrewsbury Town at Stadium MK.

Shrewsbury scored after just 30 seconds and doubled their advantage early in the second half – Shaun Whalley and Marc Pugh the scorer of their goals.

The Dons, though, levelled things up through substitute Carlton Morris and then Cameron Jerome, whose fourth goal of the season earned his side a point.

Cameron Jerome captained a Dons side which had four changes, including Andrew Surman who came in for his full debut. Regan Poole, Baily Cargill and Lasse Sorensen were the three other replacements from the weekend defeat to Hull City.

Before any of those additions could make an impact, the Dons found themselves behind, as Shrewsbury took the lead inside the first 30 seconds through Shaun Whalley, who pounced on a loose pass before driving into the area and firing past Andrew Fisher. 0-1.

Surman prevented Shrews from doubling their advantage seven minutes later as the visitors looked to capitalise on another poorly-executed pass out from the back.

The Dons finally got into their groove on the 10-minute mark, and won a free-kick on the left edge of the penalty area after a foul on Matthew Sorinola. Sorensen delivered and his goal-bound ball in was headed clear by a Shrews defender.

Shrewsbury, though, threatened again on the quarter hour – Matthew Millar volleying over from a corner.

From a corner at the other end, the Dons went close to an equaliser but Fraser’s fierce drive was tipped over the bar by Iliev, who saved a tame header from Jerome from the resulting set piece.

Martin made an early change, replacing Sorensen with David Kasumu in the centre of the park. His side threatened a leveller six minutes later, but Stephen Walker drilled over the bar.

Shrewsbury had the ball in the net for a second time on 41 minutes but Whalley was flagged offside as he turned in from a low cross.

The Dons returned for the second half with another change to their side – Morris on, in place of Walker. They soon, though, found themselves two goals behind as Pugh converted from close-range after a one-two with Whalley down the right-hand flank. 0-2.

Whalley threatened a third shortly after but sent his shot wide of the post. Martin’s men responded and reduced the deficit through Morris on 54 minutes – the MK Dons number nine pouncing to slam home after Iliev failed to hold Poole’s initial stinging effort. 1-2.

Surman headed wide from a Sorinola cross as MK Dons pushed for a quick-fire double. That was the midfielder’s final involvement, as he soon replaced by Ben Gladwin.

Sorinola sent another ball in on 65 minutes – a cross that was inches away from the head of Jerome. Gladwin then fired a shot on goal but his effort was blocked.

The Dons eventually drew level with 19 minutes left to play. O’Hora started it with a terrific tackle midway inside his own half, which allowed Kasumu to drive forward with the ball. He picked out Jerome with a through pass and the striker cooly finished to make it 2-2.

Martin’s men were almost in front two minutes later but Fraser’s rasping effort from distance whistled over. Morris went even closer from Jerome’s cross but saw his attempt fly just above the bar.

Daniel Harvie was Martin’s final change, with seven minutes to play. Shortly after his arrival, Gladwin had a 25-yard try blocked on its way through to goal.

Six minutes were added on and in the fourth of those, Fraser saw a deflected shot trickle just wide of the post. From the resulting corner, Keogh headed wide.

That proved to the final action of an eventful contest – one which saw the Dons salvage something out of nothing. 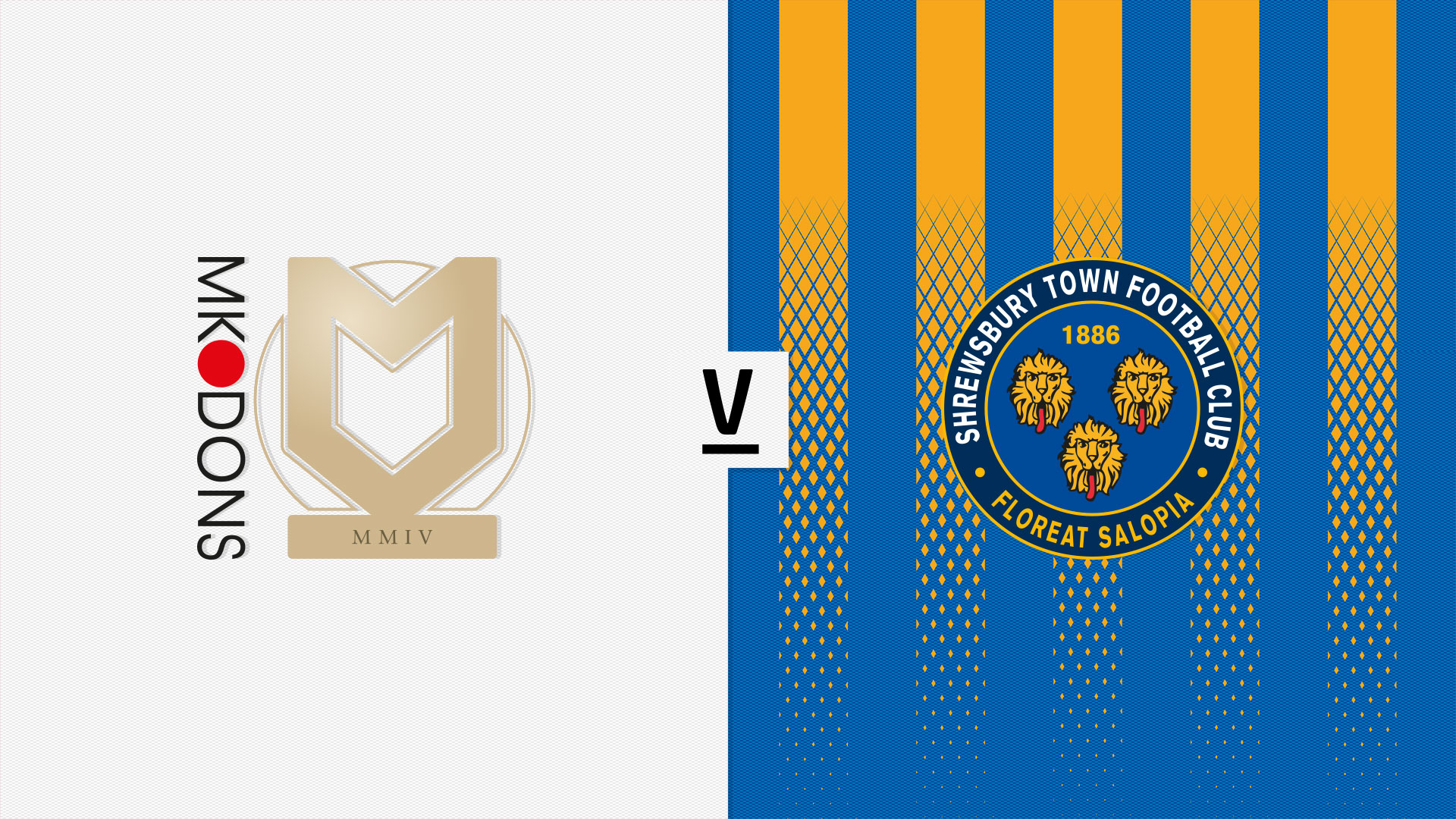 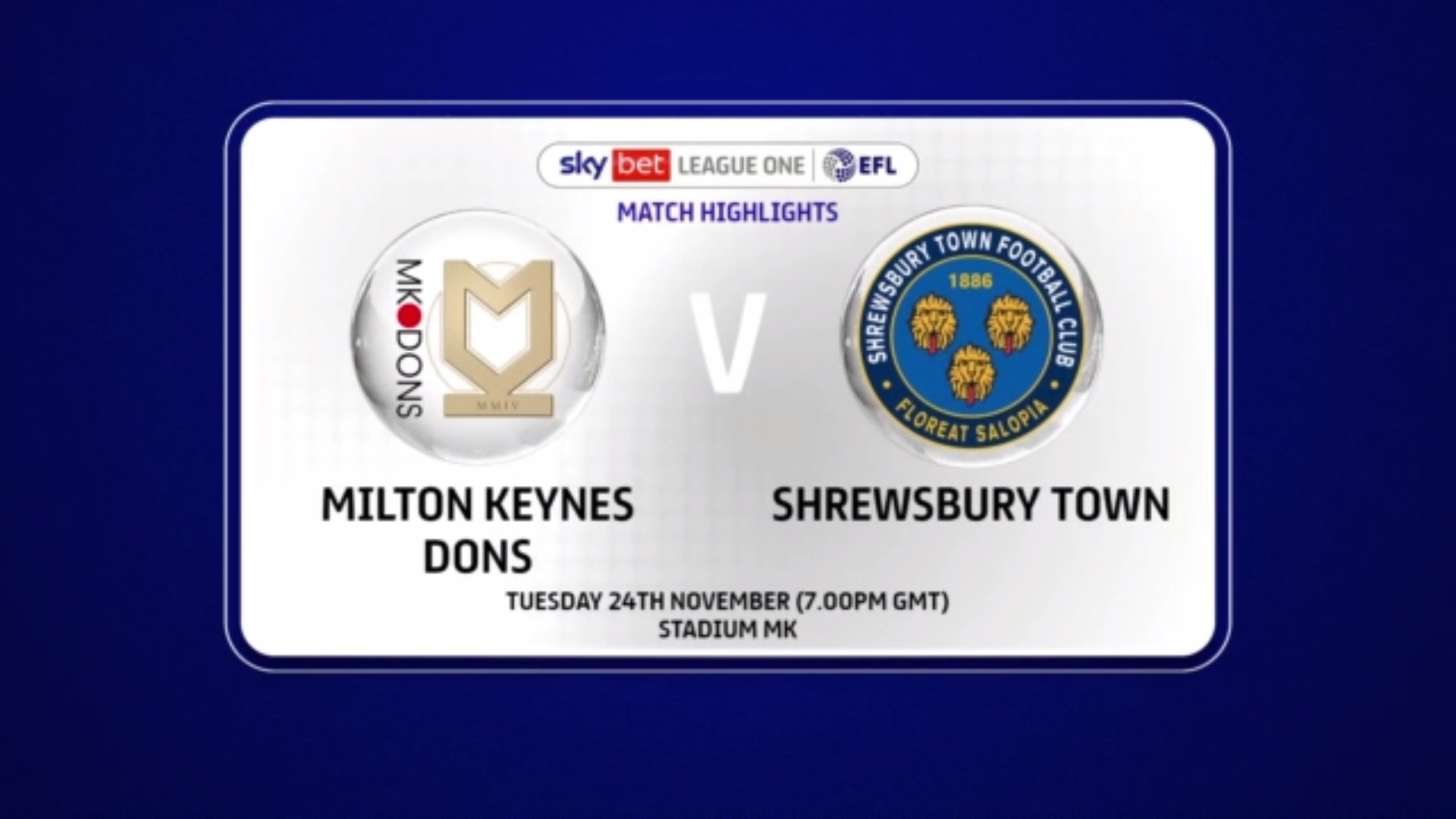 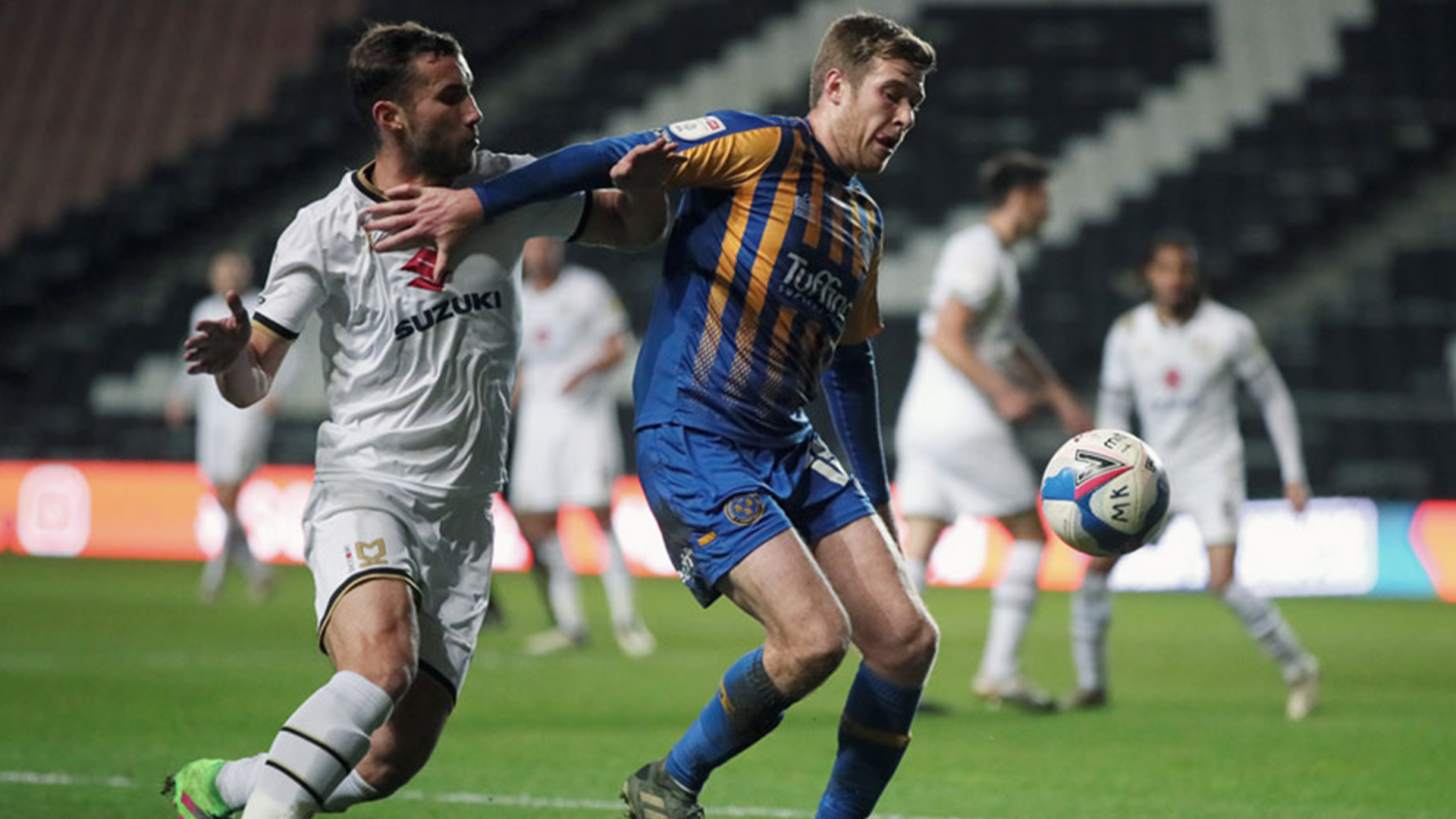