MK Dons produced the perfect away performance to secure a 1-0 victory over Charlton Athletic, in front of 2,000 supporters at The Valley.

Russell Martin’s men dominated from start to finish and got their just rewards with 16 minutes left to play – Scott Fraser, the deserved match winner, after a scintillating display in the middle of the park.

His goal, and another clean sheet, made it three successive away victories for the Dons in all competitions and lifts them back up to 17th in the Sky Bet League One table and within three points of the top half.

MK Dons made a bright start with Scott Fraser and Cameron Jerome linking up for what was almost a carbon copy of the winning goal on Sunday – this time, however, Jerome’s attempted flick was deflected by a defender and then saved by Ben Amos.

Amos was called into action again in the third minute, with Gladwin testing his hands from 20 yards out. The Charlton keeper later did well to go up and gather a looping cross from Matthew Sorinola.

Early chances kept coming for Martin’s men. On 10 minutes, Fraser did well to latch onto a loose ball and create space for an effort, which he sent just above the far right-hand corner of the Addicks goal.

The MK Dons number 10 had an even better opportunity on the quarter hour mark but, after driving into the box, he saw his left-footed shot parried away by Amos.

Controversy struck with 17 minutes played as Jerome raced onto a through pass from Gladwin, only to be upended in the area as he went to pull the trigger. However, despite the appeals, referee Andy Davies opted against awarded a penalty.

Charlton threatened for the first time on 22 minutes after a free-kick was one, 15 yards from the edge of the area. MK Dons, though, dealt with the danger.

They came forward again a minute later, choosing not to kick the ball out of play to allow Scott Fraser to receive treatment. Instead, they delivered a low ball into the box which Fisher was able to manage.

Fraser and Morris linked up just before the half hour but the former’s eventual cross was cleared away. The Dons eventually came away with a corner, from which Gladwin almost caught Amos out – the Addicks keeper just about getting across to keep the ball out at his near post.

With nine minutes to play in the half, Richard Keogh produced an important interception to prevent Conor Washington’s cross from reaching a crowded six-yard box. Gladwin did the same a minute later to deny Washington, who had been left unmarked at the far post.

At the other end, Gladwin had a rifled effort blocked. Surman later found Morris, who in turn laid on for Jerome, whose return ball in was just a yard or two ahead of his strike partner, who had made a run into the area.

Fraser had another try on 44 minutes which he sent off target from 20 yards. Morris managed to find the target with his effort from distance – Amos, though, got across to save.

In stoppage time, the Dons went close again to breaking the deadlock but Fraser, not for the first time, saw Amos in the way of his shot on goal – this one a low drive from a tight angle.

Martin’s side started the second half in a similar vein to the first – on the front foot and putting Amos under pressure in the Charlton goal.

Sorinola forced him into an early save with a low drive before both Morris and Gladwin had efforts blocked on their way through. The MK Dons number nine thought he’d opened the scoring on 55 minutes, but a fingertip save from Amos denied him a third league goal of the season.

Amos was caught out from a corner shortly afterwards but wasn’t punished as Warren O’Hora’s header flew over the bar. Later, Jerome had a headed chance – not that it would have counted had he found the net, given the offside flag that was raised.

Martin made his first change with 66 minutes on the clock, switching Surman with Sorensen in midfield. His side went close again through Fraser 60 seconds later – his shot was blocked.

Fisher was then forced into his first save of the second half from Washington. He couldn’t do anything about Darren Pratley’s strike soon after – fortunately, though, it sailed over his crossbar.

On 74 minutes, O’Hora and Keogh combined to prevent Fisher from being tested from a corner. Those blocks proved crucial too, as with a quarter of an hour to play, MK Dons struck the decisive blow.

Fraser, who had had the bulk of the Dons’ chances up until that point, looked the most likely of anyone to break the tie and, after some excellent work by Sorensen, he managed to do so, courtesy of a composed left-footed striker across Amos and into the far corner. 0-1.

Poole entered the fray before the re-start, in place of Gladwin. Walker later came on for Jerome in a bid to stretch the field in attack.

Walker had a chance to settle the match in stoppage time but saw his attempted lob saved. That came after Darren Pratley missed a glorious chance to equalise for the hosts – the experienced midfielder somehow hit the crossbar with the goal at his mercy.

In the end, the Dons secured a deserved three points to make it back-to-back road wins in the league and build more confidence ahead of the busy Christmas schedule. 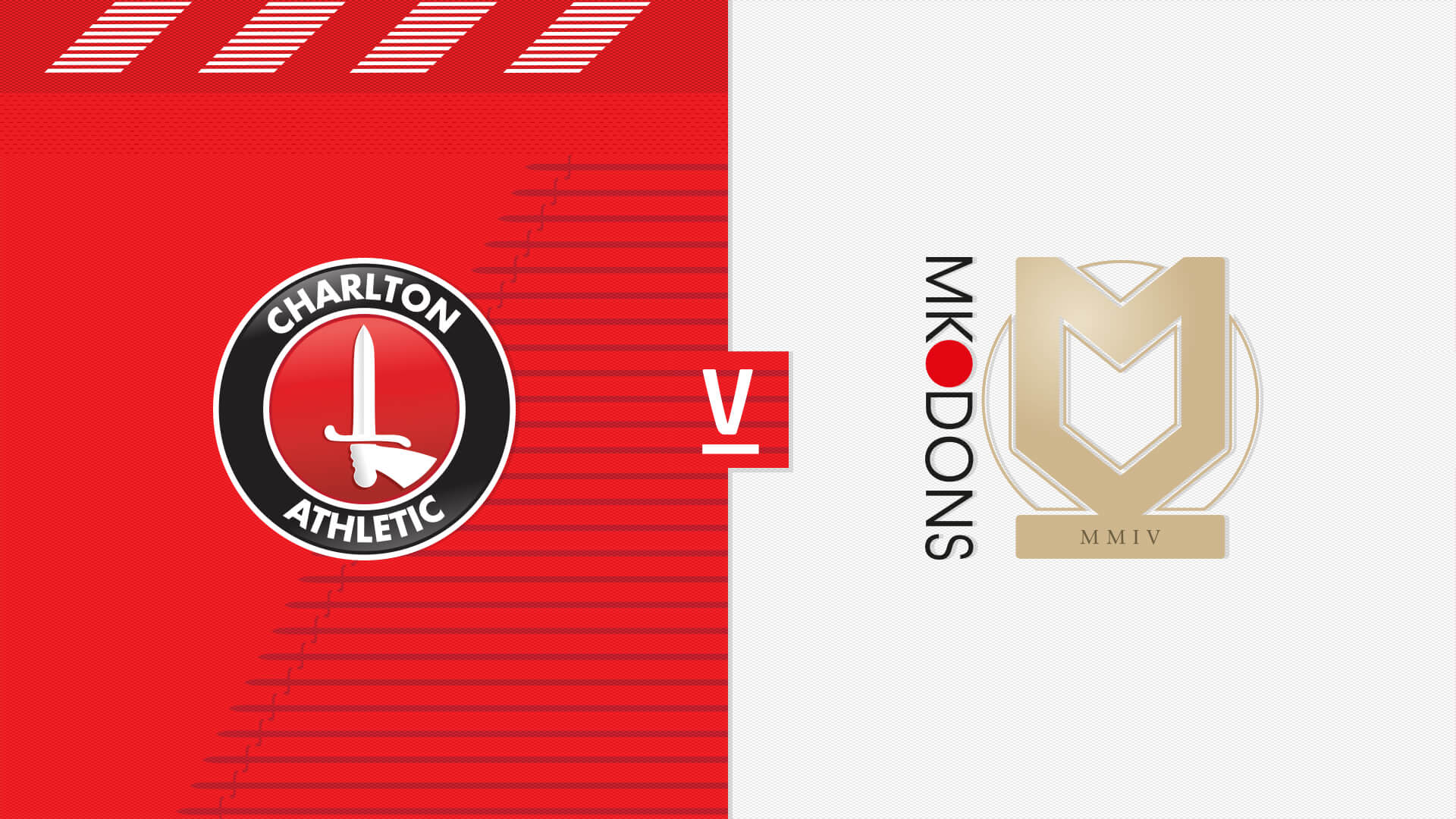 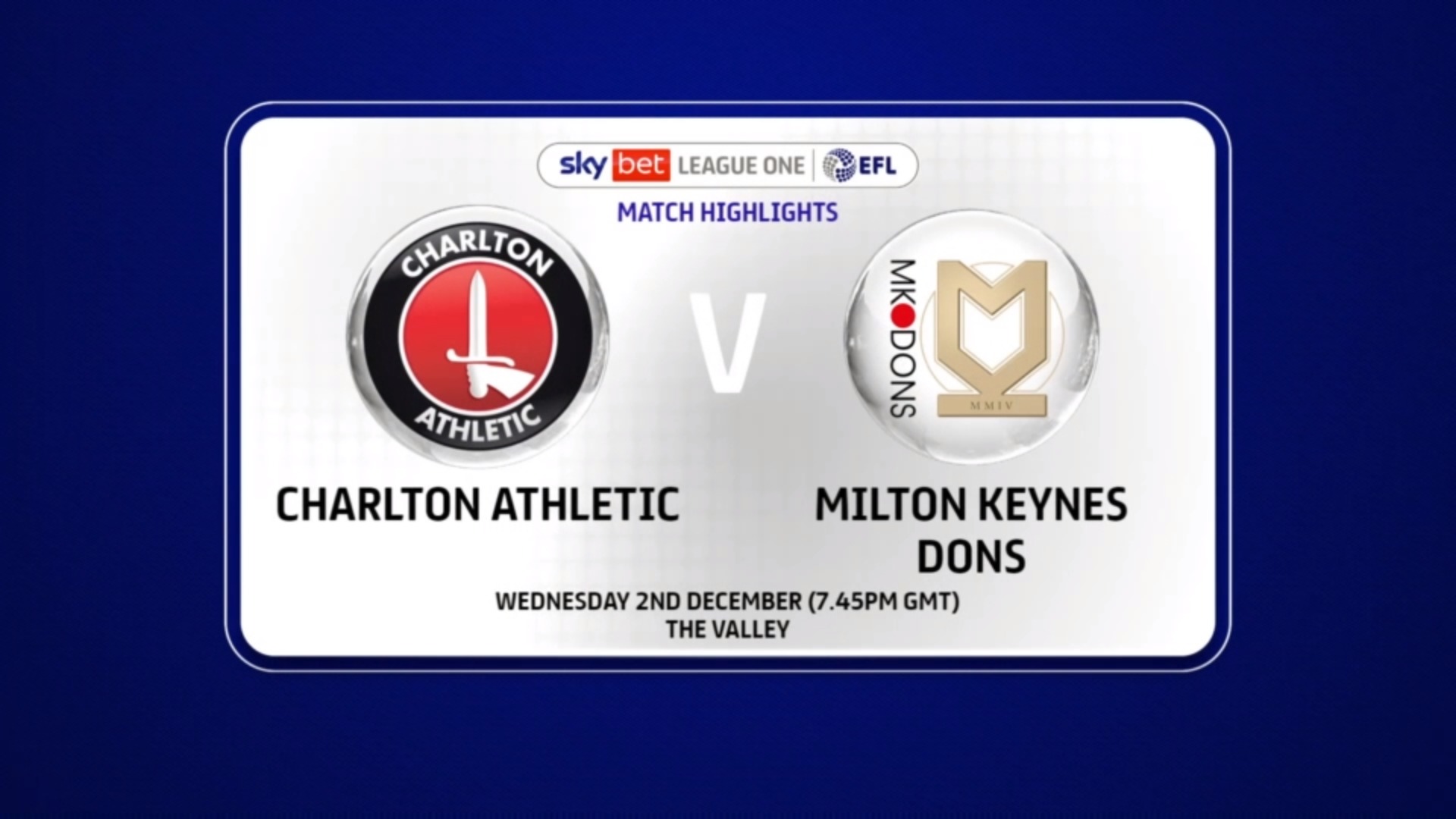 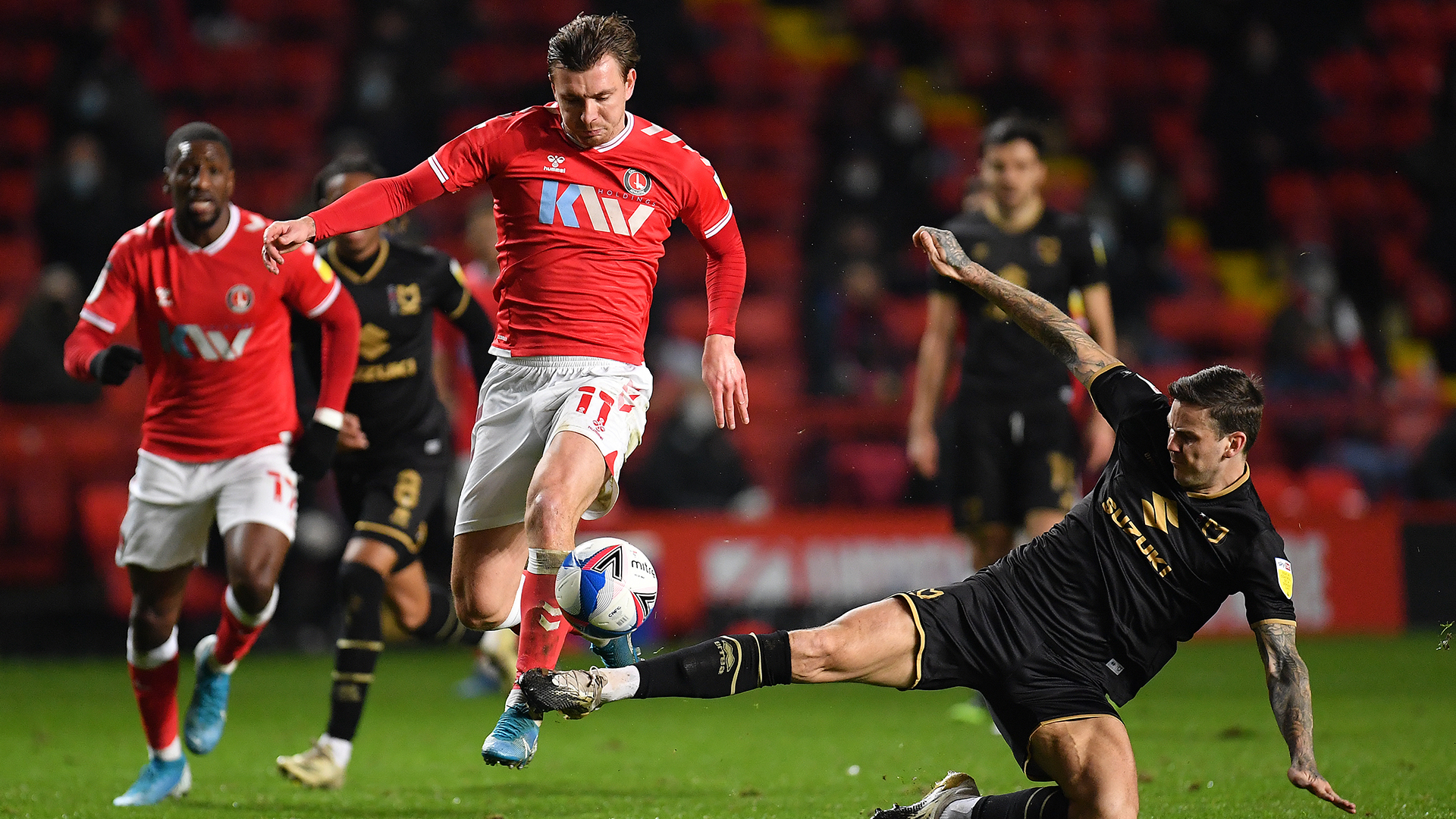