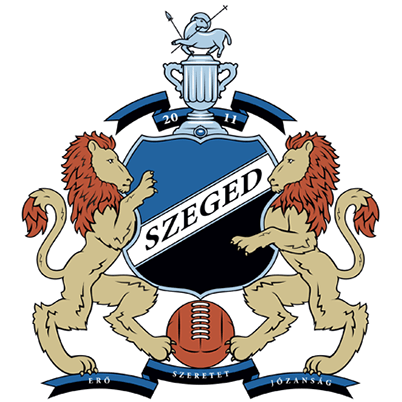 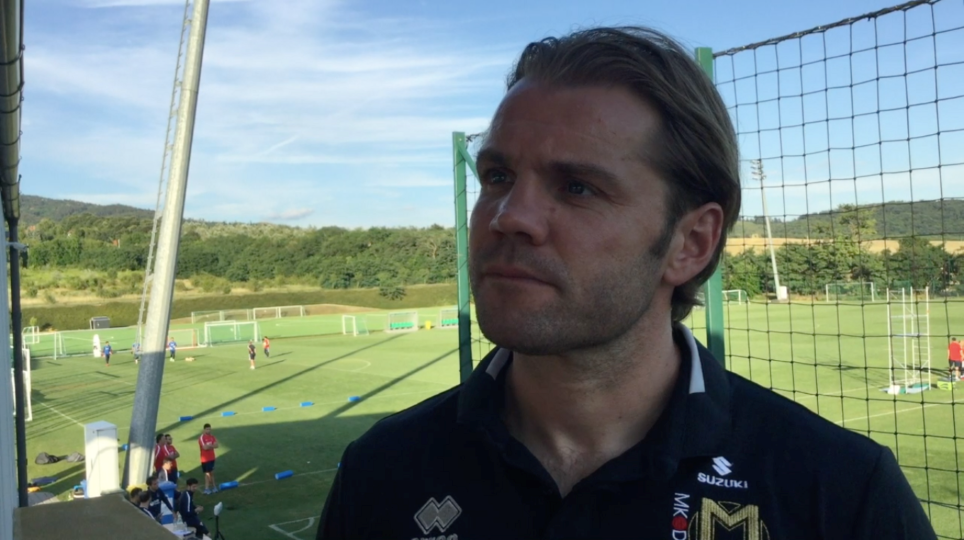 Scott Wootton made his long-awaited comeback in a strongly-contested friendly with Szeged 2011 in Hungary.

Wootton was a second-half substitute in a game the Dons lost 1-0 courtesy of a stunning 25-yard strike late on.

Giorgio Rasulo and Ousseynou Cisse had previously gone close for the men from MK1, who face Budaorsi SC on Saturday.

Robbie Neilson set his Dons side up in a 4-4-2 formation – Dean Lewington, Callum Brittain and Peter Pawlett were not risked.

Despite the heat, the Dons’ first of two friendlies this week began at a fast pace with both sides looking to exert their authority, however, it was the Hungarian second-tier side to register the first shot but Lee Nicholls was up to the task.

Full of confidence from his four goals in pre-season, Giorgio Rasulo was looking lively down the left-hand side although he was denied just past the quarter-hour mark after initially beating his man.

Rasulo was again involved shortly afterwards but a brilliant block thwarted him after some fancy footwork while, at the other end, Paul Downing was across well to clear the danger.

The men from MK1 came closest to the opener not long before the break when Ousseynou Cissé headed wide a cross from Robbie Muirhead, who had showed his strength and quality to find the midfielder.

Wieger Sietsma replaced Lee Nicholls at half-time as he made his first appearance in a Dons shirt since arriving last week from SC Heereveen.

That was the Dons’ only chance while their opponents made 11, that said the men from MK1 were continuing to match them and remained competitive.

The hour mark saw a fantastic moment as Wootton made his first appearance for almost a year out when he replaced George Williams.

Shortly afterwards, Wootton made a nuisance of himself from a corner which contributed to penalty appeals but they were waved away despite a possible handball.

The Dons fell behind on 78 minutes to a superb goal, Szeged 2011’s No.11 firing an unstoppable 25-yard effort into the top left-hand corner.

Neilson’s side hit back with a good spell of pressure and Kieran Agard tested Szeged’s keeper but they were unable to maintain their 100% record in pre-season.