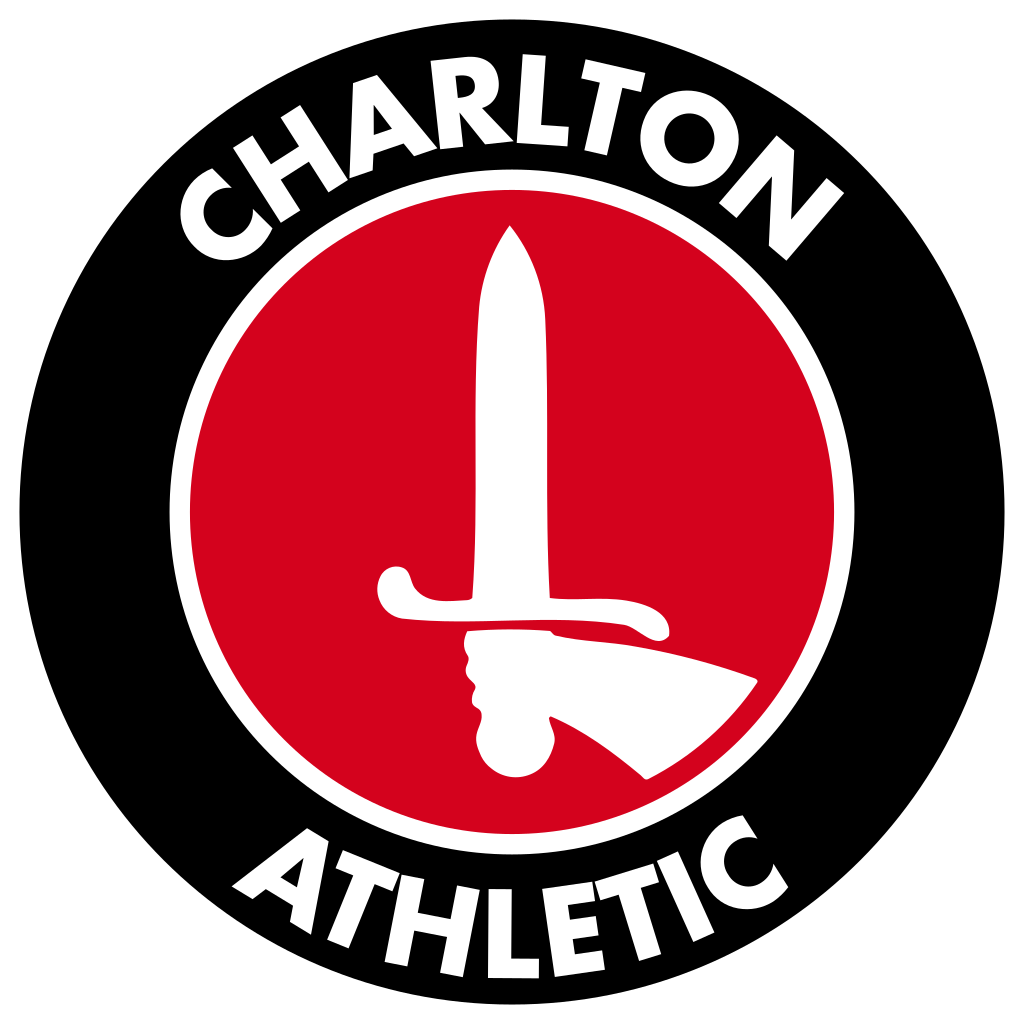 Charlie Bill’s Women look ahead to the Vitality Women’s FA Cup Third-Round test against Charlton Athletic at The Oakwood Stadium.

MK Dons Women return to the field, having not played a game since early December, to partake in Vitality Women’s FA Cup action. The Dons will travel to the Oakwell Stadium in attempt to eliminate the current third-place Women’s Super League Two side from the tournament.

Much like Charlie Bill’s Women, the Addicks haven’t played a full 90-minute match in four weeks. Both teams will produce a battle on the field, in their shared desire to progress further within the elite competition.

This fixture was originally scheduled to be played on December 11, but due to weather conditions the match was called off that Sunday morning. 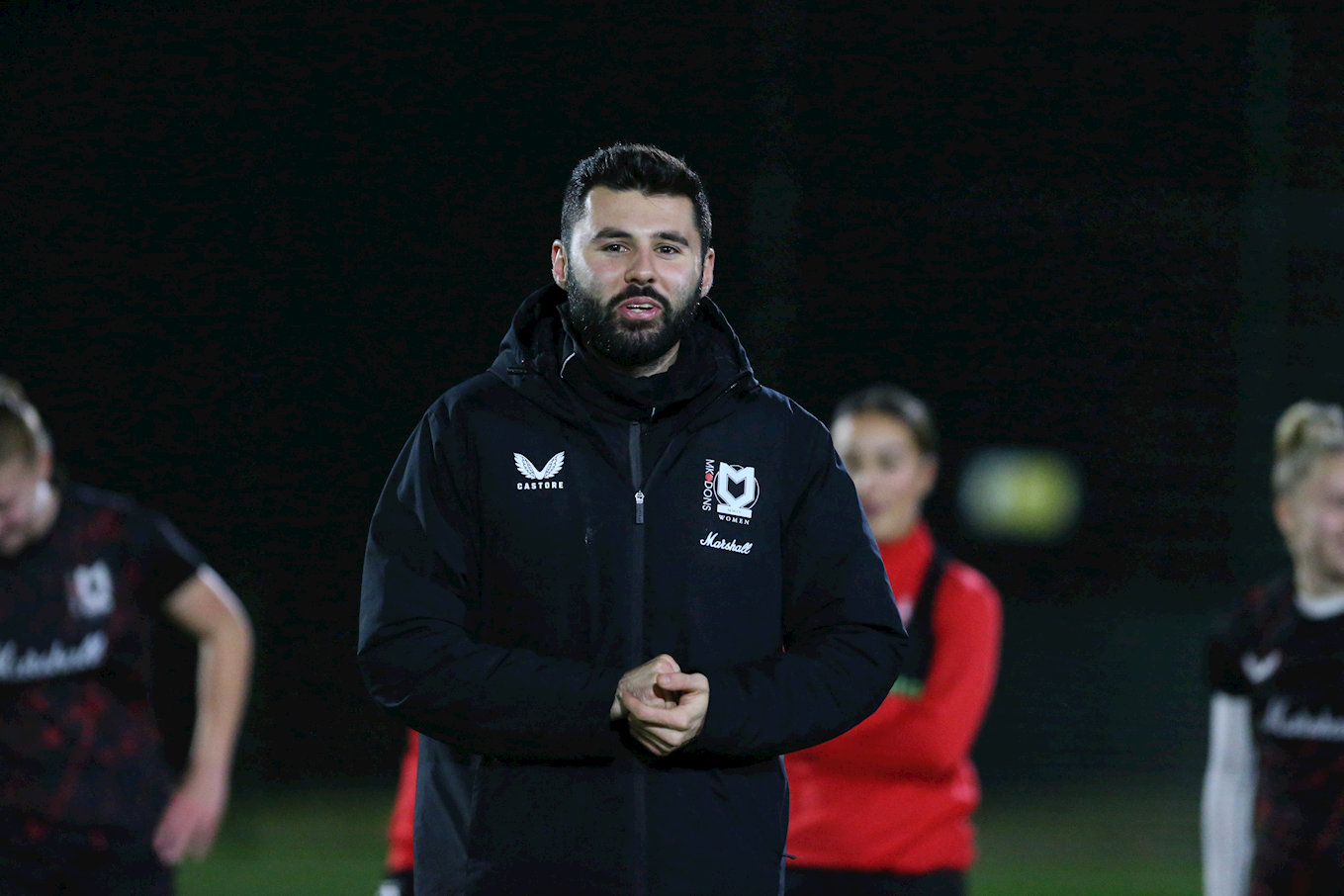 Currently, the Addicks place third within the league table, two points adrift the top-spot. The hosts have sustained a three-game win streak and will look to continue their form into the knockout tournament. 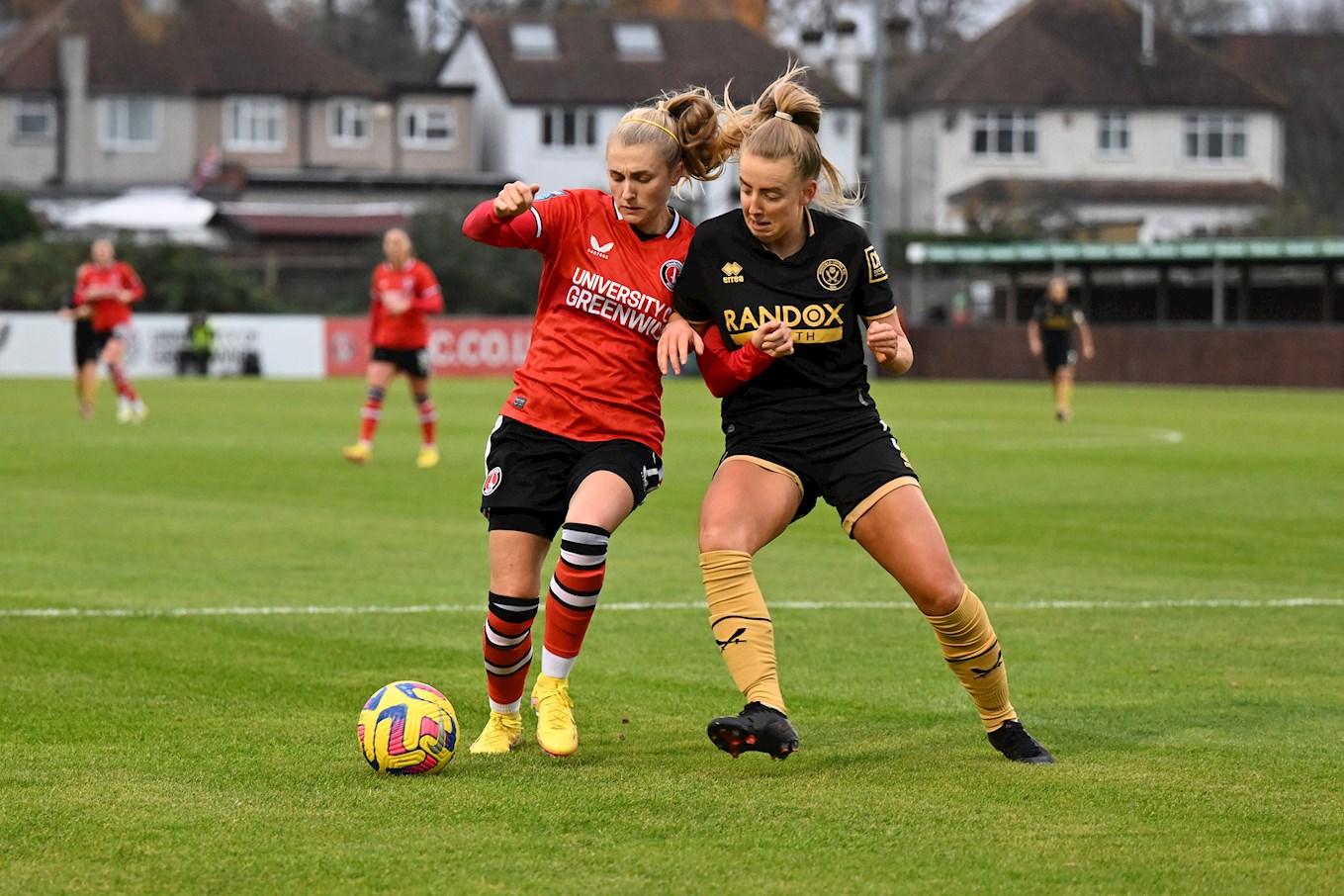 Emily Simpkins is the London side’s top goal-scorer with five to her name for the season so far. Kiera Skeels and Melissa Johnson closely follow behind with four goals each.

An inform Simpkins, who is a midfielder, joined by Skeels a defender and Johnson a forward player demonstrates how Karen Hills’ team could produce various goal threats throughout a plethora of positions.

LAST TIME OUT
Charlton’s previous outing saw the Addicks claim their third consecutive league victory, all three of which have been conjured at The Oakwell Stadium.

Sheffield United fell short to Lauren Bruton’s late goal, which was her first of the season. Bruton ensured the ball found the back of the net following a goal-mouth scramble, this secured three points for the home side as they entered the Christmas break.

MK Dons’ strong display on the road saw them eliminate Exeter City from the FAWNL Cup in the Round of 16 stage. Mollie Coupar’s goalscoring antics seem almost inevitable after the number 18 broke the deadlock and netted her 14 of the season.

The opener was then followed-up by Angelina Nixon, whose quick turn allowed her to rifle the ball past the Grecian’s keeper’ from outside the area. This duo currently has 31 goal contributions combined, and will look to increase this tally as they turn their attention towards the Vitality Women’s FA Cup.

SECOND-ROUND SUCCESS
A look back to the FA Cup magic, which saw the Dons into the third-round of the competition.

Rhianne Rush’ first goal of the season opened the scoring. Unfortunately, two goals in quick succession from Worthing granted them the lead as the teams headed into half time.

Although down, Charlie Bill’s Women were not yet out. Nicole Pepper’s free-kick in the dying stages of regulation time breathed hope throughout the squad as the ball found its way into the back of the net, which kept MK Dons’ FA Cup dreams alive.

Mere minutes of injury time remained, but the action didn’t stop there. Leoni Miceli, who has proven to be a talisman off the bench for the team, produced an unforgettable moment. Miceli’s speed allowed her the slot the ball into Worthing’s net as she remained calm and composed in the dying stages of the fixture.

The home side broke out in celebration when a spectacular team comeback secured their progression into the next round. UPCOMING ACCOLADES
This weekend a plethora of MK Dons Women could achieve some impressive milestones for the 2022/23 season.

Leoni Miceli, Kerry Newman, Nicola Puddick and Lucy wood could all claim their 15 appearance for the season so far, should they take to the field against Charlton Athletic.

A goal for Mollie Coupar would secure her 15 for the season, an impressive feat with four months of the campaign remaining. Charlie Bill’s team faced a tough Women’s Championship opponent, who are currently two points shy of a promotion placement. The Addicks progressed into the next round of the tournament after an intense battle on the field was concluded by two late goals from the home side.

A penalty save at 0-0, Coupar’s 15 goal of the season and two decisive goals within injury time demonstrated the tough fight both teams displayed within the third-round of this competition.

FIRST-HALF
The opening stages of the fixture saw Charlton grasp the upper-hand. A handful of chances were created early on from the hosts, but their closest attempt had reverberated the woodwork after Melissa Johnson’s shot crashed off the post.

25 minutes into the game the referee had awarded a penalty to the Addicks following a handball from Hannah Warren. Simpkins stepped up to take the spot-kick, but her effort was matched by Sansom, who denied Charlton’s captain and kept the game level. Ten minutes on from the first penalty decision, the hosts had another chance at the spot. This time, Addison was brought down in the area and the referee made another vital decision.

Melissa Johnson converted the spot-kick and broke the deadlock on the 37-minute mark. 1-0

Minutes before the interval, Coupar crafted an opportunity, which was denied by Rogers, who flew across the goal to prevent the equaliser.

The hosts took the advantage as both teams went into the break.

SECOND-HALF
MK Dons aimed to level the score-line - this edged Charlie Bill’s side to create more attacking chances as they searched for a way back into the match. Coupar’s strike minutes after half time flew just wide of the post.

The travelling side’s sustained chances rewarded them with an equaliser in the 66 minute. Coupar bagged her 15 goal of the season with a spectacular finish into the top-right corner of the net, after Nicole Pepper pickpocketed the ball from Charlton’s defence. 1-1 The remaining 20 minutes could’ve tipped in any teams favour as both left everything on the field in the hope to keep their Vitality Women’s FA Cup dreams alive.

Regulation time had ended, six minutes of injury time remained. Unfortunately, in the search for a winner, the Dons conceded two goals within the final minutes of the match. 3-1

Charlie Bill stated that he “Couldn’t be prouder of the team’s performance against a full-time outfit, who are pushing for promotion into the Women’s Super League.

“They’re such an exciting team and I think they believe that every week, I think that’ll help us kick-on for the rest of the season. We’ve left everything out on the field today and I’m incredibly proud of the team.”