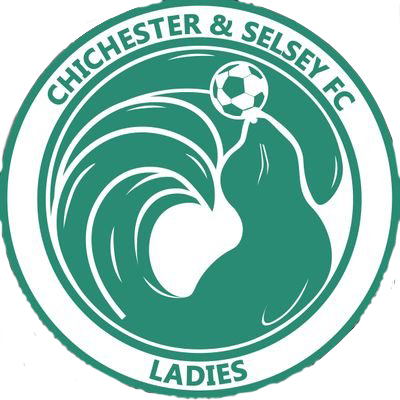 MK Dons Women played Chichester this weekend, a battle in which they triumphed 2-1, this rewarded The Dons with a 10th place position in the league table, climbing out of the relegation zone.

Five minutes into the match MK Dons applied the pressure early, winning themselves a corner for their efforts. The corner was then safely collected by the Chichester keeper. The Dons held the ball well, continuing to apply the pressure. Lucy Wood struck from long range, but the shot was down the throat of the keeper. This resulted in a comfortable save.

Chichester had a short spell of possession before MK Dons turned the tides once again, which awarded them their second corner of the game. The corner fell to Miles who forced a quick reaction save from the Chichester keeper, 18 minutes into the match.

MK Dons used their momentum to their advantage, they played the ball up the field from the back before it was swept up by the Chichester goalie. In the 30th minute, Lucy Wood fired from range which, to her misfortune, struck off the crossbar.

A strong challenge from Chichester left Amy Gooderham down, the number 19 continued along with the game after she was seen to.

Soon after the game continued, The Dons sustained their pressure. Mollie Coupar with the attempt, which hit the top of the net. A Chichester goal kick followed. MK Dons were then rewarded for their high pressure which led them to secure the lead two minutes before the break.

Nicole Pepper won the ball high up the field, which allowed the number 10 a long-range attempt at goal. This attempt then smashed off the underside of the crossbar and into the net. MK Dons were the leaders of the game going into half time.

Chichester’s equaliser seemed to have jolted The Dons back into action, their first attack of the second half led the team to a corner, which was later cleared. Another break for MK Dons but Mollie Coupar was brought down, the referee then sent off the Chichester defender for preventing a clear goal scoring opportunity.

Amy Gooderham was subbed off for Chez Albert in the 66th minute. The game seemed to have quietened down for 10 minutes, both sides were unable to create many opportunities.

Once the match reached the final quarter, Mollie Coupar was substituted off for Marianne Taho. A few minutes after the substitution The Dons created a great chance, which led to a shot on goal. The shot was matched by a great save from the Chichester keeper to ensure that the game remained level.

Substitution Chez Albert, had an impact with her chance hitting off the crossbar, as the game entered the last ten minutes of the match.

Once entering injury time, it seemed as if the game would end as a draw. Lucy Wood had other ideas, the number 11 picked up the ball on the left-hand side of the Chichester box, cut inside and used her right boot in order to curl the ball into the top corner of the Chichester net to regain the lead in injury time.

Full-time had been signalled as the game concluded 2-1 to MK Dons, this victory allowed The Dons to climb out of the relegation zone.

MK Dons Women return to Stadium MK action this Sunday when they take on Chichester & Selsey in a FAWNL Southern Premier Division clash.

Charlie Bill's side sit one place and one point below their opponents so could leapfrog them with a win this weekend.

Entry to Sunday's match with Hounslow is FREE for Under-17s while tickets for adults are priced at £5. Kick-off is at 2pm.

Tickets can be purchased from the Box Office up until 4pm on Friday or from the Gate 5 Ticket Booth ahead of kick-off.