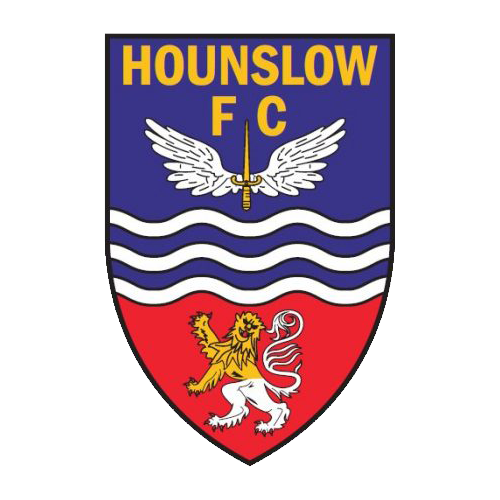 Charlie Bill’s side now sit sixth in the FA WNL Southern Premier Division after running out 4-0 winners at Stadium MK.

With 20-minutes on the clock, the Dons were handed the chance to take the lead after Jade Bell’s cross was handled by a Hounslow defender. Chez Albert took on penalty-taking duties and put her penalty down the middle and into the back of the net. 1-0.

Just four minutes later, the Dons doubled their lead, with Bell getting her name on the scoresheet. Hounslow failed to clear a deep free-kick as the ball dropped to Bell on the edge of the box. She took a touch to compose herself before beating the keeper from range. 2-0.

On the stroke of half-time, Bell had her second of the afternoon after some fantastic work from Albert. The winger beat her marker before nutmegging the oncoming defender, from there, she played a perfectly weighted pass into the path of Bell – who slotted calmly to double her tally. 3-0.

Having dominated the rest of the clash, the Dons put the game to bed in the 82nd-minute through Vicky Barrett. She headed home from Nicole Pepper’s corner as the Dons picked up all three points. 4-0.

Gillingham are the visitors to Stadium MK next Sunday.