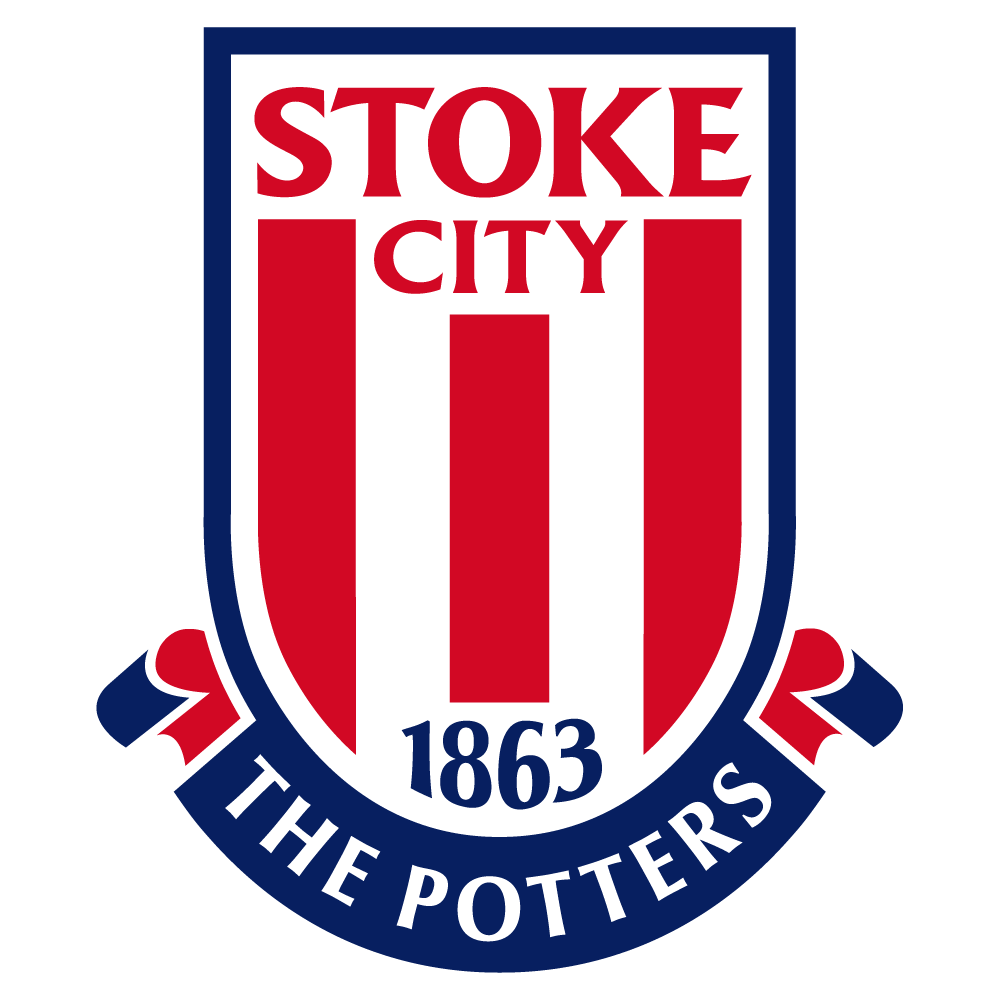 The Dons, playing in the Last 4 of the competition for the first time, proved more than a match for their opponents during a competitive first half but fell behind on 57 minutes through a terrific strike from Abby Hunt.

Stoke City then doubled their lead courtesy of Hollie Gibson, who found the bottom right-hand corner direct from a free-kick with just over an hour played.

Charlie Bill’s side pushed for a way back into the tie and had the ball in the net with 17 minutes left to go, but Louise Naylor was adjudged to have been in an offside position when she poked home Jade Bell’s cross.

Bell fired narrowly wide three minutes later with the Dons’ final real chance on goal, as they bowed out of the competition.