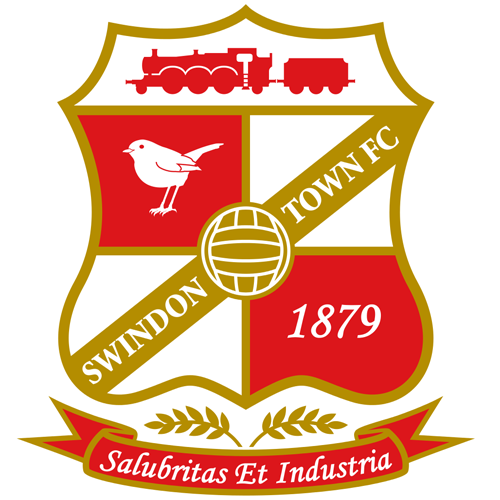 The Dons opened the scoring moments before half-time through Amy Gooderham. Lou Naylor did brilliantly in the build-up, winning the ball high up the pitch before picking out Gooderham, who headed home at the far post.

Leah Littlechild then struck twice to triple the advantage. First, she sent a neat lob over the Swindon goalkeeper before striking a right-footed half-volley from the edge of the box into the top corner – a stunning finish.

The victory was sealed later through Mia Chiarizia, whose deflected effort from a cross made its way into the net for 4-0.