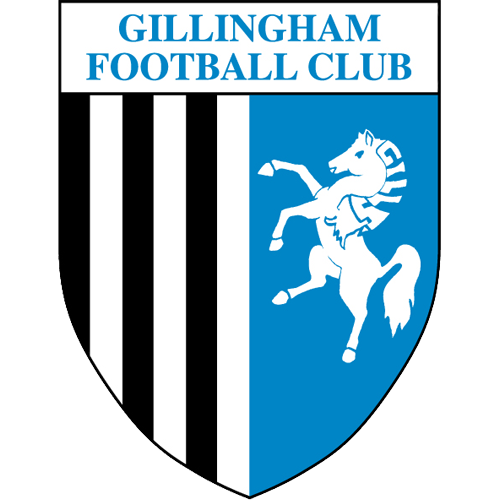 Alice Bussey and Breon Grant ensured that Gillingham Ladies secured a 2-0 win at the expense of MK Dons Ladies, as they both struck in the first half of Sunday’s clash.

The Dons’ recent good form was not able to continue at the expense of the Gills.

Grant scored first on the 20th minute mark as she was played through on goal and calmly guided the ball home, before Bussey wrapped up the points by converting Lauren George’s cross.

While the Dons tried to mount a comeback in the second half by having several opportunities on goal, they were unable to make them count and the Gills got all three points.

The Dons are next in league action on the January 27th as they hit the road to take on Chichester City Ladies.

Gillingham started the game in quick fashion against the Dons on Sunday with Grant going close on a couple of occasions in the opening minutes, only to be denied by keeper Sophie Shults and then the crossbar.

However the Gills forward kept going and was rewarded for her efforts as Vicky Ashton-Jones played her through on goal, which Grant made the most of by firing the ball into the bottom corner to make it 1-0.

The Dons responded in a good manor as Kim Farrow went on an impressive run which saw her ending up in Gillingham’s box, but she was unable to get a shot off before being tackled.

Yet despite that near chance, the Gills extended their lead shortly after and just before the half-time break, George spotted Bussey in the box and she effortlessly turned the ball home to make it 2-0.

After going into the break two goals behind, the Dons started the second half full of gusto with Leah Cudone and Farrow both going close with efforts.

Moments after the Dons had a couple of shots on goal, Grant sprung back into life and nearly made it 3-0 but her powerful shot ricocheted off the crossbar instead of hitting the back of the net.

The Dons second half performance notably saw them have more possession than in the first half and this lead to Leah Littlechild having time and space to fire a shot at goal, which went narrowly wide.

Before the game finished, Ellie Gough tried to snatch a consolation goal at the death but once again the Dons’ effort just missed the target.

The 2-0 defeat to Gillingham was Dons manager James Honeyman’s last game in charge as he is set to take up a role with The FA and he reflected on this after the match.

“I am excited for this new venture but will always keep an eye on MK Dons and the Ladies team, who I wish all the best for the future,” stated Honeyman.

“They are in terrific hands with Charlie Bill and Owen Evans and I am confident they will continue to make progress.”